A producer manufactured and sold biscuits made with sawdust for 20 years. The natural products trader who filled his mail orders in Germany. The authorities of the city of Karlsruhe decided to prohibit the biscuit maker from selling his products made with the “ingredient” from wood.

The manufacturer claimed in its defense in court that it is a traditional vegetable product. In times of need, he used sawdust to replace flour in food. He also pointed out that it was a herbal product and that it only used flour microbiologically perfect wood.

Sawdust is not even used in animal feed

Cookies should not be marketed because they are not safe food, but objectively they are not suitable for human consumption. The sawdust used is a filler that it is not even used in the animal feed sector, says the Karlsruhe Administrative Court in a statement.

The cookie container does not hide that they contain sawdust. The manufacturer had buyers for its product and has been running a mail order business throughout Germany. In 2004 he had written to the city of Karlsruhe about his practice, but no one said anything. In 2017, the city conducted a routine cookie overhaul and subsequently banned it from marketing them.

The merchant took legal action and the matter went to court. The sawdust biscuit maker’s lawsuits have been dismissed by the court. The verdict is not yet legally binding.

According to The Corncopia Institute, cellulose from wood pulp has no nutritional benefit, but it is used in many foods as a filler or to prevent pieces of cheese from sticking and can be used in certified organic foods.

Around the year 1700, wheat was in short supply in Britain, but sawdust was everywhere. When millers and bakers were looking for an inexpensive way to make bread for the poor, there were those who came up with combining flour with sawdust.

The United States did not have the same problems with sawdust in bread as Europe because wheat was so plentiful, said Penn State food historian Bryan McDonald.

Cellulose in food it is not necessarily wood pulp. The most commonly used type of cellulose in food products is a common plant derivative with uses ranging from adding fiber to foods to preventing caking.

The FDA includes cellulose gel as a common food ingredient, used as a fat replacement. 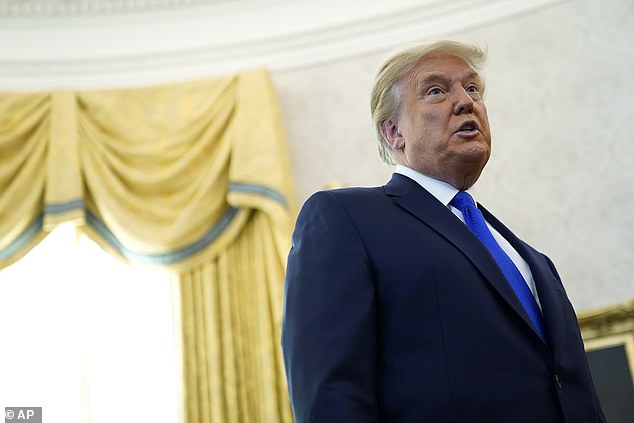