Voice actor Tom Kane, best known for his roles in Star Wars films and TV series, has suffered a stroke.

The 58 year old is now only able to speak a few words.

According to a Facebook post by the star’s daughter, Sam, Tom’s life changed forever when he suffered a stroke two months ago.

Sam said her dad is now unable to “efficiently communicate verbally, nor read or spell”.

Tom is undergoing therapy, but doctors have warned the star he may never be able to do voiceovers again.

“About two months ago he had a left side stroke that gave him right-sided weakness and damage to the speech centre of his brain.”

Despite the setback, Tom is doing well and has managed to remain in high spirits.

The post continued: “He is still competent and very much himself, but can only get out a few words right now…

“My dad still remains in good spirits and his extreme stubbornness has helped him already show improvements in speech.

“He is fully on board with me sharing this and he will see anything you guys post.”

Tom voiced Jedi master Yoda in the Star Wars animated series The Clone Wars, and he returned to the role in other productions.

He is also the voice behind Admiral Ackbar in Rian Johnson’s 2017 entry Star Wars: The Last Jedi, taking over the role from late actor Erik Bauersfeld, who voiced the character in Return of the Jedi and returned for The Force Awakens.

Outside of Star Wars, Tom has featured in animations including Archer, Powerpuff Girls, and Kim Possible. 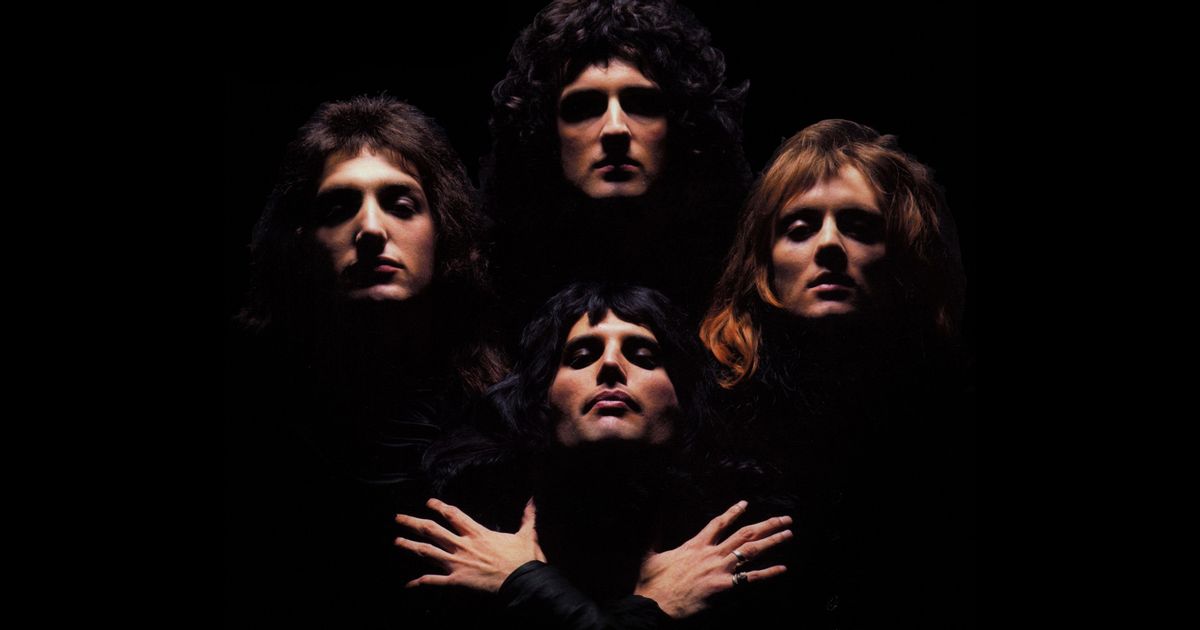 Fleetwood Mac, Queen, and Elton John among best-selling albums of the year