New York reported a record number of new daily coronavirus cases in the state on the same day Governor Cuomo announced he will roll back gathering restrictions to allow the Buffalo Bills to host a home playoff game in January with thousands of fans.

New York has been struggling to contain a recent coronavirus outbreak, with 13,422 new infections reported in a single day Wednesday – its highest daily increase since the start of the pandemic.

Hospitalizations in the state are also now at their highest level since early May after surpassing 7,800. The Buffalo Bills will be the first to test the program during their home playoff game in January 9 or 10 by allowing 6,722 fans in the stands

During a COVID-19 press briefing on Wednesday, Cuomo warned those numbers are likely to jump further following the holiday period.

Bracing for the worst, the governor announced the state was preparing to turn the Jacob Javits Center back into a field hospital amid fears the healthcare system could once again collapse.

The large convention center had been used to house patients back in April when New York City was the epicenter of the virus, but had only taken in 1,000 people at the time.

Despite the grim prognosis, Cuomo during the briefing unveiled plans for a new program that would allow businesses to stay open by providing rapid COVID tests, with the Buffalo Bills serving as the guinea pigs.

The Bills will be allowed to have 6,722 fans in the stands when they host their first playoff game in 24 years in January, marking the first time spectators attend a professional sporting event in the state since the pandemic brought sports to a halt in mid-March. Cuomo tweeted the news on Wednesday, urging sports fans to ‘be smart’

The limited number of fans is about 10 per cent of Bills Stadium’s capacity in Orchard Park which seats about 72,000 people.

Cuomo said the football team staff will only allow fans with negative tests to enter the stadium, where they will be seated distanced apart.

Fans must wear masks once they leave their vehicles in parking lots until they return to their vehicles, and will be asked to leave if they take off their masks.

Cuomo, who had sent health department staff to study COVID-19 protocols at stadiums in other states, defended his administration’s efforts to allow fans at the game at a time when more then 11,000 New Yorkers a day are testing positive for COVID-19.

He said the pilot program could be a model for re-opening businesses with rapid testing, which his budget director Robert Mujica said will be conducted in the three days before the game.

Cuomo is directing his department of health to contact trace all 6,700 fans following the game.

The department didn’t immediately provide specifics on the pilot program, including whether the state has the resources to contact trace all the fans in the days following the game and if fans who were exposed to COVID-19 in the week before the game will be allowed to attend.

‘We believe we are the first state in the nation to run this kind of pilot. We believe it can be very instructive to us going forward,’ Cuomo said.

The news however, drew criticism on social media after many people took issue with the timing of the program

To be admitted into the stadium, each of the ticket holders must have a recent negative COVID-19 test conducted through the NFL’s testing partner, Bioreference Laboratories. The $63 cost of the test will be folded into the price of the ticket.

‘Every fan must test negative before game, wear a mask; social distance. There will be post-game contact tracing,’ Cuomo tweeted.

Fans will not be allowed to tailgate at Bills Stadium. Cuomo previously said that any fan who fails to comply with the mask rule will be ejected from the stadium.

Although the move, if successful, could be one of the first major steps in bringing New York back to normality, critics took issue with the timing of the program. The limited number of fans is about 10 per cent of Bills Stadium’s capacity in Orchard Park which seats about 72,000 people

‘This is ridiculous. It is a game. Emergency rooms are packed. Medical staff is stretched to the brink. How effing irresponsible,’ one woman tweeted in response to the governor’s tweet.

‘This is one of the stupidest decisions ever made. It’s a football game. 6,700 wasted COVID tests,’ another critic added.

One person pointed out what they perceived as a double standard in restrictions for restaurants and sporting events after Cuomo closed indoor dining following the spike in cases.

‘Too bad I can’t eat dinner inside a restaurant in Manhattan that literally seats 10 people,’ the user tweeted.

The Bills (12-3) will host a game either January 9 or 10 in the AFC wild-card round of the playoffs. Their opponent will not be determined until the conclusion of play in Week 17 this weekend.

To this point, the Bills and the metro New York teams — the Knicks, Nets, Mets and Yankees – have played without fans, as have major college teams such as Syracuse.

The US Open golf and tennis tournaments also were held this year sans spectators.

Only Army football was allowed to play before a limited number of fans because the campus in West Point, NY is on federal land and not subject to the state ban.

In Buffalo, the bulk of the tickets will be made available to Bills season ticket holders who opted into purchasing tickets earlier this year, and they will be notified of their chance to buy them, based on seniority.

These undoubtedly will be a hot ticket.

The tough Jaguars’ defense held the Bills – led by future Hall of Fame members Jim Kelly and Thurman Thomas– to 308 total yards. Kelly was 21 of 39 passing for 239 yards that day, and Thomas ran for 50 yards.

The Bills have qualified for the playoffs four times since then, all losses. 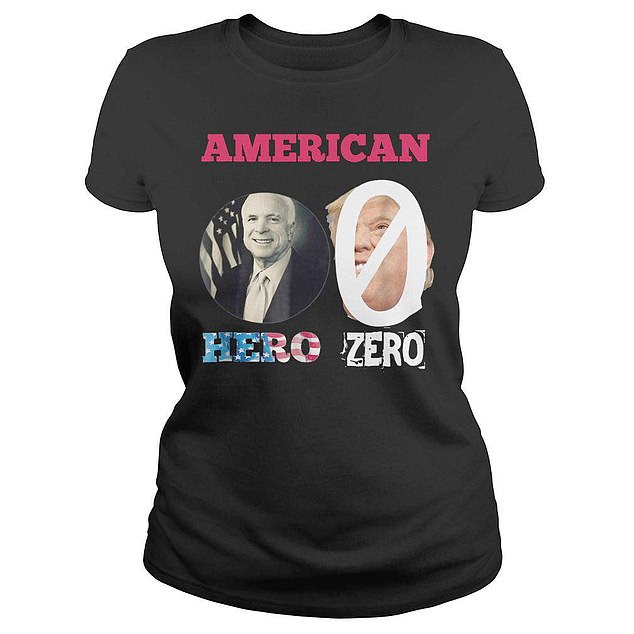 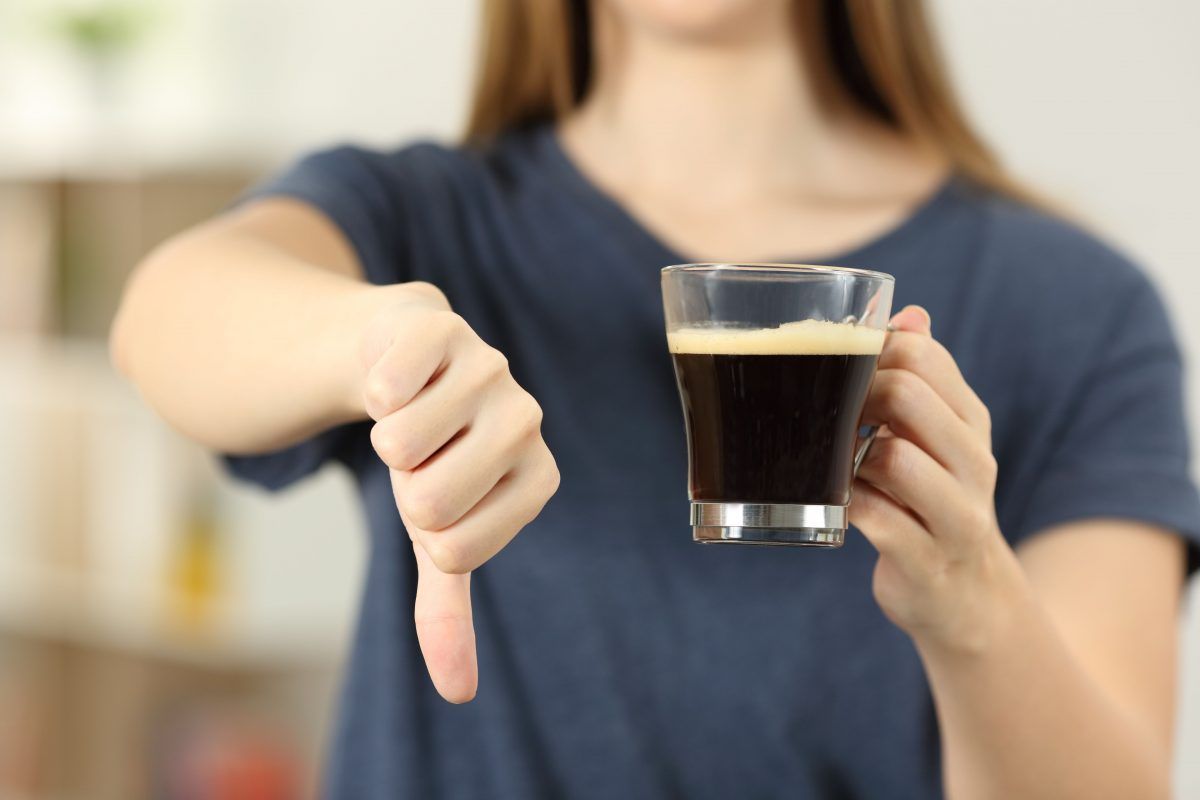 5 reasons why homemade coffee can taste terrible | The State