‘It is truly humbling’: Leeds Rhinos legend Rob Burrow says it is a privilege to receive an MBE in New Year honours list for his services to the MND community as he joins Lewis Hamilton in being recognised

By David Coverdale For The Daily Mail

Rob Burrow says it is ‘truly humbling’ to receive an MBE in a New Year honours list headed by a knighthood for Lewis Hamilton.

As first revealed by Sportsmail last month, Hamilton, 35, has been made a Sir after equalling Michael Schumacher’s record of seven Formula One world titles.

But Leeds Rhinos legend Burrow, 38, has also been awarded a gong for services to rugby league and the motor neurone disease community. Burrow was diagnosed with MND last year and has since worked to raise awareness and funds to support others suffering from the incurable condition. The 38-year-old, who was also inducted into the Rhinos hall of fame on Wednesday, said: ‘It is truly humbling to be awarded the MBE and I would like to thank everyone who has made this possible.

‘2020 has taught us all to appreciate the gifts we have and it is my honour and privilege to accept this award on behalf of all the MND community.

‘I hope it gives people hope that we are not ignored and the drive for more research and support to end MND will not stop. The way the rugby league community has come together over the last 12 months to support me and my family speaks volumes about how special our sport is.

‘Finally, I would like to thank my family. This MBE is for them and I am looking forward to making another special memory when I am able to receive the award.’

Rhinos director of rugby Kevin Sinfield led the tributes to his old team-mate Burrow, in whose name he ran seven marathons in seven days for earlier this month, raising more than £2.6million.

‘I’m absolutely delighted for him, for his wife Lindsey, his kids and his mum and dad,’ said Sinfield. ‘His playing career was outstanding. But for the work he has done in the last 12 months, the inspiration and comfort he has provided to so many families, he absolutely deserves it.’

Bob Champion, who won the 1981 Grand National on Aldaniti while recovering from cancer, has been awarded a CBE for his charitable work at the Bob Champion Cancer Trust.

Snooker and darts supremo Barry Hearn has received an OBE for services to sport, and Great Britain’s Billie Jean King Cup tennis captain Anne Keothavong has been given an MBE.

TALK OF THE TOWN: The Crown actress Emma Corrin captures the charitable spirit of Princess Diana 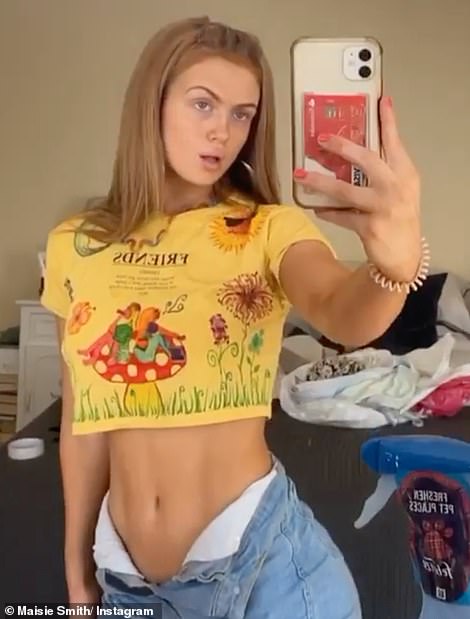 Is THIS the full Strictly Come Dancing 2020 line-up? 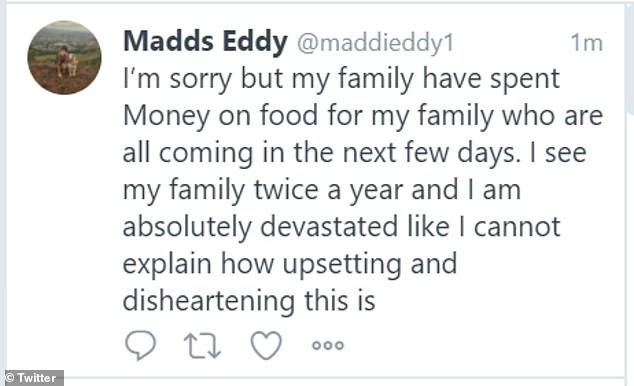