The former Love Island star – who has been combating the deadly bug on the NHS frontline since March – told fans to “brace themselves” as the virus rages on.

Taking to Instagram, the 30-year-old said that the current situation in his hospital in Lewisham is “at least as bad as March” as coronavirus cases continue to rise.

“Guys things are pretty rough at the moment,” he wrote alongside a snap of himself in full PPE.

“I would say at least as bad as March in the hospital. We need to brace ourselves over the next few months and make sure we are each doing our bit.”

He added: “We will get through it but at the moment it’s time for us all to focus and do our best to control the spread.

“Big thanks to everyone as always, this isn’t easy but we will beat this virus and navigate to better times.”

Dr Alex was forced to spend Christmas alone this year as a result of London being plunged into Tier 4 lockdown.

Alex announced he would be spending the festive season on his own in London, some 200 miles from his family and friends in Wales.

The former reality star said he would instead be working at Lewisham Hospital.

Llŷr took his own life aged just 19 in July this year following a battle with his mental health.

Alongside a selfie on him kitted out in full PPE, Alex wrote: “Looks like I will be alone in London this Christmas.”

He went on: “As hard as it is to swallow and as upsetting as it is for the family, I will do what is necessary.

“I am going to offer my help to the hospital over Christmas, to look after those who are sick and away from their families at this time.”

He refused to give up hope and insisted he was keeping his chin up as he vowed to continue to fight coronavirus alongside his colleagues on the front line in A&E.

“This year has been crap but I refuse to lose hope or despair,” he added. 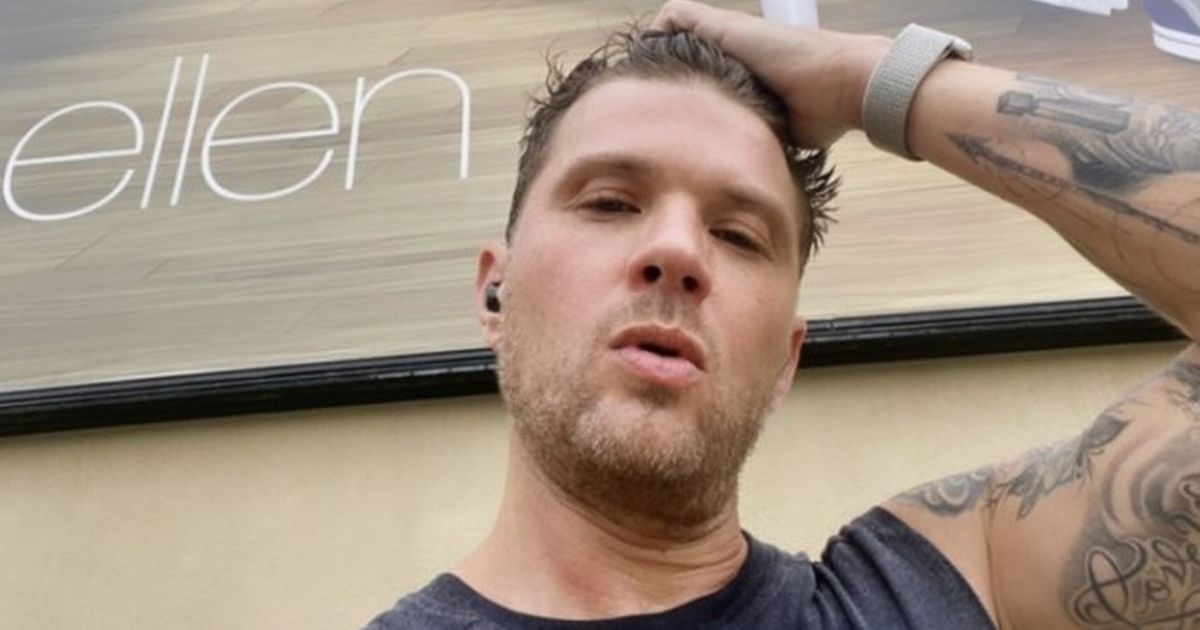