They predict a fatal national winter

The US set two dismal COVID-19 records yesterday, en route to closing a pandemic year that threatens to extend into 2021.

Yesterday there were more than 3,700 new deaths daily related to the virus, a chilling new record. The figure includes Luke Letlow, newly elected young Republican congressman in Louisiana, died last night for complications related to the coronavirus, at age 41.

The highest number of coronavirus hospitalizations was also reported, with more than 124,600 patients in the country, en route to 20 million cases throughout the year, reported CNN.

At regional level, NYC, the most affected city in the world due to the pandemic, yesterday crossed the threshold of more than 25 thousand desires related to coronavirus. Officials of Texas reported never-before-seen hospitalization figures, with more than 11,700 coronavirus patients statewide.

Meanwhile, in the county Los Angeles (California) hospitalizations are at an all time high and they are approaching 7,200 patients, almost 1,000% more than just two months ago. With the increase in cases some hospitals are running out of oxygen tanks.

“In fact, I think we are now beyond the waves or swells and this is a viral tsunami that we are experiencing ”, alerted epidemiologist Dr. Robert Kim-Farley.

Experts warned that the US could see even worse COVID-19 figures in January, driven by Christmas gatherings and trips, and the drop in temperature.

On Monday alone, more than 1.1 million people passed through airport checkpoints across the country, the Transportation Security Administration (TSA) said.

“The next few months are going to be horrible,” predicted Dr. Jonathan Reiner, a professor of medicine at George Washington University in DC. “We’re going to lose 3,000, maybe more people a day, probably well into February. And then we should start to see some light. “

And although the vaccinations ongoing continue to offer hope, the process is taking longer than expected by many health officials, and it will likely be months before the country begins to see a significant impact, experts said.

Government officials had initially promised that at least 20 million doses would be administered by the end of December, but data from the Centers for Disease Control and Prevention (CDC) shows that approximately 11.4 million doses have been distributed. , and only 2.1 million have been administered.

But Trump administration officials told CNN that vaccine distribution is on track and they attributed the gap to a delay in data submission.

President-elect Joe Biden yesterday lashed out at the outgoing president for delays in the distribution of the vaccine and promised that when he takes office on January 20 he will use a law to force the private sector to speed up the process.

At the current rate, it would take nearly 10 years to vaccinate enough Americans to control the pandemic, according to an analysis of NBC News. 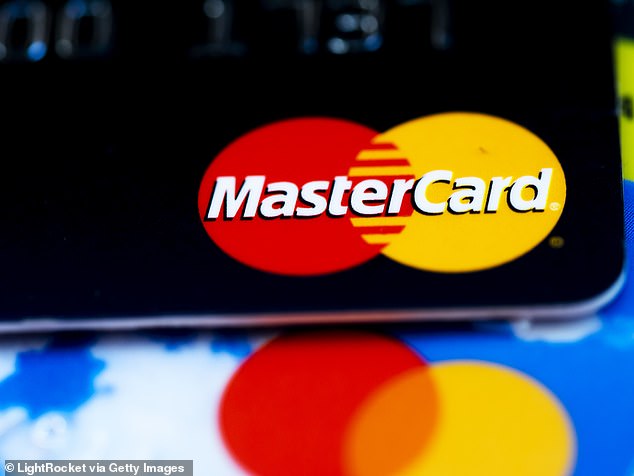