Roger Stone personally thanked Donald Trump for pardoning him on Sunday night during a dinner at the president’s West Palm Beach golf club.

Stone posted online photos and notes of the dinner, where he said he urged Trump to appoint a special counsel to investigate allegations of voter fraud.

And he told DailyMail.com that he had no comment other than what he posted.

‘I have no comment beyond what I posted,’ he said, adding: ‘Donald Trump is the greatest President since Abraham Lincoln.’ Palm Beach socialite Mary McCarty, who the president also pardoned, was at the dinner seated next to Stone – President Trump is visible at the table behind

President Trump left Mar-a-Lago Sunday night after he signed a bill offering COVID relief for Americans and funding the government. He spent a few hours at his golf club, where it’s usual for him to eat dinner on Sunday nights when he’s in Palm Beach, before returning to the Winter White House.

Stone told ABC News he was the guest of Ruddy, who is a member of the president’s golf club.

The president has refused to concede the election President-elect Joe Biden and has alleged it was stolen although his campaign has offered no proof, there has been no evidence of widespread voter fraud and Trump’s administration has said the election was safely conducted.

Trump has publicly called for a special counsel to investigate election fraud. The president cannot appoint one. Only the attorney general can.

Former Attorney General Bill Barr ruled out such an option.

‘If I thought a special counsel at this stage was the right tool and was appropriate, I would name one, but I haven’t and I’m not going to,’ Barr said last Monday.

But his last day at the Justice Department was the following Wednesday. That night Trump tweeted his call for the special counsel, which puts pressure on acting Attorney General Jeffrey Rosen, who will hold the job until Trump leaves office on January 20th.

Stone posted about his dinner with Trump on parler, a social media network conservatives have been migrating too after Twitter and Facebook restricted some of their unproven allegations, about the meeting.

‘I thanked President Trump in person tonight for pardoning me,’ he wrote, including a photo of himself talking to Trump, Guilfoyle and another gentleman.

‘I also told the president exactly how he can appoint a special counsel with full subpoena power to ensure that those who are attempting to steal the 2020 election through voter fraud are charged and convicted and to ensure that Donald Trump continues as our president,’ he added.

Stone also posted a photo of him eating dinner next to McCarty with President Trump and Guilfoyle seated at the table behind him in the dining room at Trump’s golf club, where the president had dinner Sunday night.

McCarty was a Palm Beach County Commissioner, and as such voted on key issues affecting Mar-a-Lago. In 1996 she voted to approve a $75 million settlement between the Trump-owned club and the county over airport noise restrictions. As part of the settlement, Trump was able to lease land for a golf course.

She and her husband, former water district chairman Kevin McCarty, both served time in prison after a corruption sweep.

She formerly chaired the Palm Beach GOP. McCarty pleaded guilty to honest services fraud and was sentenced in 2009, spending two years at a federal work camp in Texas following charges she voted on projects that steered business that financially benefited her husband, who helped run a Raymond James office that did municipal lending. Prosecutors said she voted on bonds where he got a commission.

McCarty was accused of concealing his wife’s crimes, and the Florida power couple was ordered to pay back $272,000.

Stone was convicted in November 2019 on seven counts of lying to Congress, witness tampering and obstructing the House inquiry into possible Trump campaign coordination with Russia. Trump commuted Stone’s 40 month sentence back in July but the full pardon absolves Stone of any record.

Stone, who lives in Florida, was at Mar-a-Lago over the weekend for a gala held by Turning Point USA, an organization of young conservatives who adore Trump.

He told Fox News last week he learned of his pardon through watching the cable news network.

Stone and McCarty were part of 49 pardons the president announced last week before Christmas.

The pardons included Jared Kushner’s father, Trump’s former campaign manager Paul Manafort, two former aides convicted as part of Robert Mueller’s probe, three former Republican members of Congress, and four Blackwater guards contracted by the government who were convicted in connection with the killing of 17 Iraqi civilians in a 2007 massacre in Baghdad.

More pardons are expected in the new few weeks before Trump leaves office on January 20th. Prostitutes at the top in Tijuana despite the coronavirus: 15 minutes of service for $ 20 dollars | The State 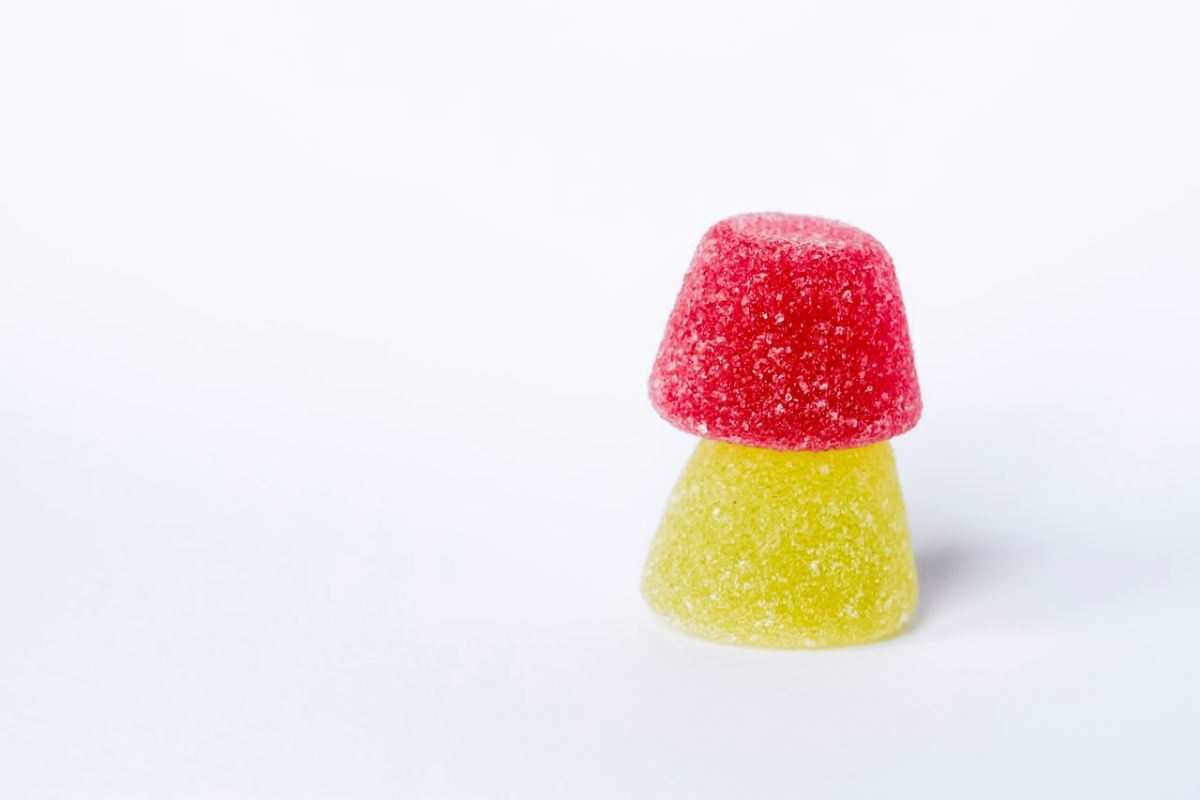