Kourtney Kardashian has reacted to rumours that she is pregnant with her fourth child by asking a female friend to impregnate her.

The 41-year-old Keeping Up With The Kardashians star posted the mocking comment after fans claimed that she was ‘with child’ after she shared a number of bikini pics.

The reality star had posted some throwback snaps from her holiday in Mexico, with the caption: “Little Cabo daydream.”

Kourtney’s body position in the photos seemed to hint that she might be pregnant but seeing that the ‘bump’ has been non existent in the weeks following her holiday and that she appeared to be drinking cocktails at Christmas, it would appear that it was just a fans’ wish rather than a reality.

While another added: “I hope that’s a baby in kourts belly.”

Kourtney’s longtime friend Sarah Howard thought she would tease her by joining in the rumour spreading.

She commented: “Let’s have a baby!”

The KUWTK star joked in her reply, writing, “@sarahrhoward get me pregnant.”

It is not the first time she has had to address rumours that she is pregnant, as she says she is loving her body with “a few extra pounds on”.

“I don’t think I look pregnant at all. We’re all shaped differently and that’s my body and I’m proud of it, so that’s how I respond to the negative comments. It’s not always easy.”

Kourtney also said that she thought about blocking the negative comments but that was “easier said than done.”

She then decided that she might address some of them, for her own fun: “Sometimes I can be more sarcastic, but I think ‘kill them with kindness’ is my motto and try not to let those comments affect you, and if they do and you know that, then don’t look at comments.” 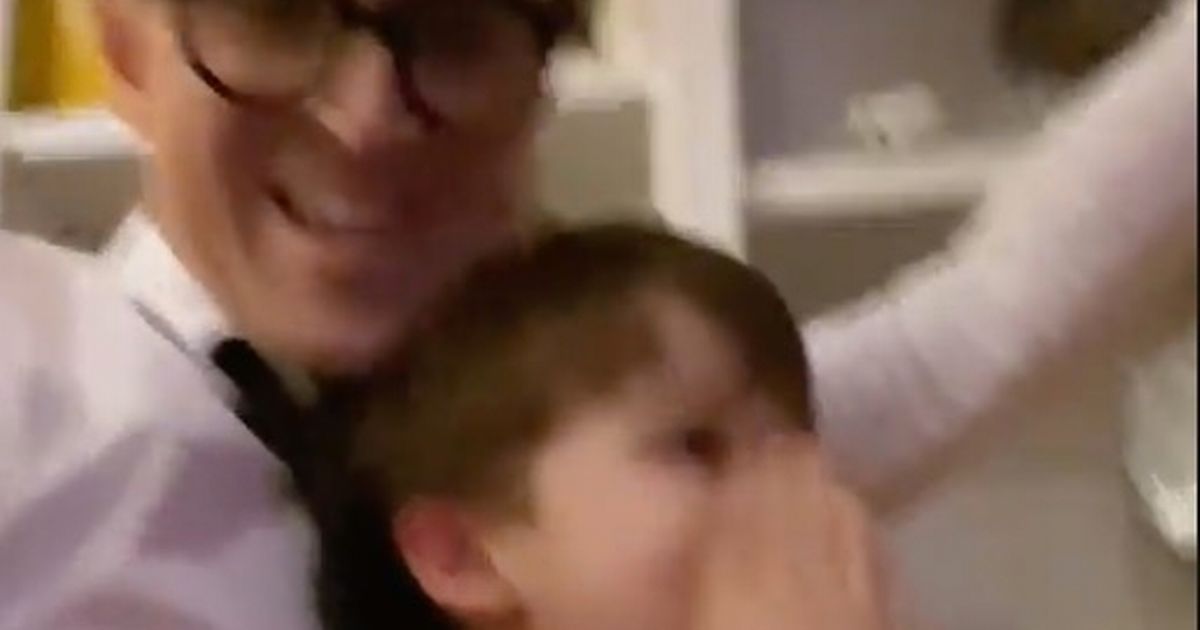