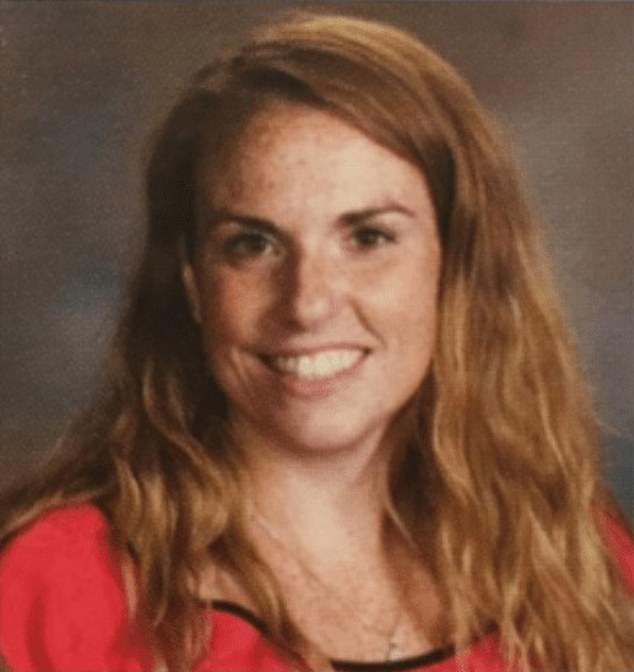 Illinois high school teacher, 38, faces jail for ‘sexual abuse of a minor student who she kissed and inappropriately touched during month-long relationship’

By Chris Jewers For Mailonline

An Illinois high school teacher is facing seven years in jail after she was charged with sexual abuse of a minor student who she allegedly kissed and inappropriately touched during a month-long relationship.

Erin Kemp, who appeared in court on Monday, has been charged with criminal sexual abuse after she admitted to an inappropriate relationship with a male student.

The 38-year-old business teacher said she had a month-long relationship with the student in September and resigned from her job as a teacher on September 17, according to the Morton Unit School District 709.

An investigation into her conduct had been under way since the relationship was discovered by a Morton police detective, to whom Kemp admitted the relationship to before she resigned, according to the Pekin Daily Times.

Kemp maintained that the relationship did not involve sexual misconduct, but the teenager involved in the case said that it had.

The teacher was caught on camera by the police detective who also worked as the school’s resource officer, according to the Pekin Daily Times.

Kemp had dismissed her class early for lunch, the detective had learned and reviewed the surveillance video.

According to the Times, citing an affidavit, the footage ‘captured (Kemp) engaging in physical interactions … that demonstrated a level of familiarity and comfort that was inappropriate between a teacher and student.’

Kemp then admitted that she had kissed and ‘inappropriately touched’ the minor, but not in a sexual way. The student – who is under the age of 18 – disputed this to children’s services, according to the Times. The 38-year-old said she had a month-long relationship with the student in September and according to the Morton Unit School District 709, she resigned in September. Pictured: Morton High School 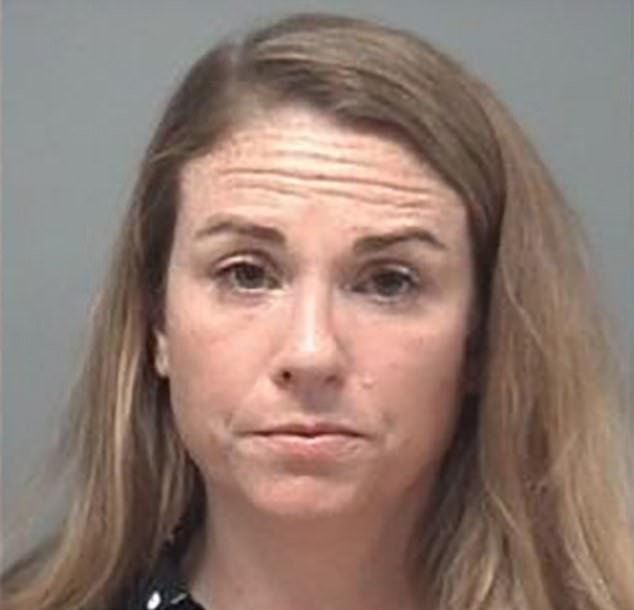 The teacher was caught on camera by the police detective who also worked as the school’s resource officer, according to the Pekin Daily Times

WEEK-TV, also citing an affidavit, reported that text messages between the teacher and her student – which the student later shared with the police – revealed conversations ‘of a nature inconsistent with a teacher-student relationship’.

The teacher also allegedly told the student that she loved him, wanted to spend a full day alone with him, and that she feared he would ‘move on’, according to WEEK.

Earlier this month, Kemp was charged with two counts of aggravated criminal sexual abuse and appeared in Tazewell County Circuit Court on Monday.

If she is convicted of the Class 2 felony, she could face up to seven years in prison.

Kemp had been working in District 709 since August 2007. She is due back in court on February 19. 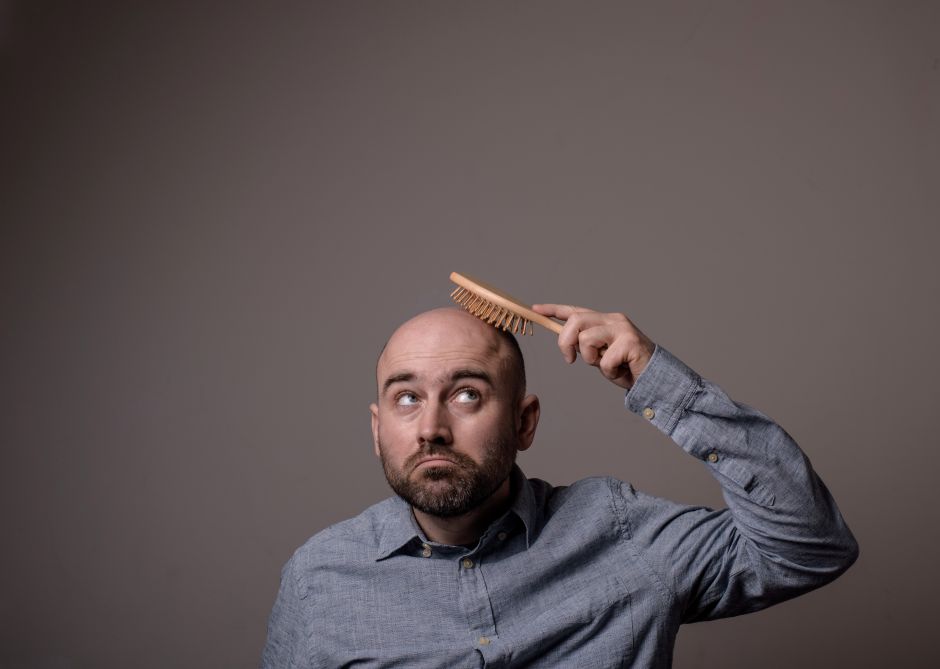 Is there a relationship between gray hair and baldness? | The NY Journal