Emma Roberts has given birth to her first child with boyfriend Garrett Hedlund.

The American actress, 29, welcomed her beautiful baby boy into the world on Sunday, December 27.

TMZ has reported that sources have said that Emma gave birth in Los Angeles and that the baby weighed in around 9lbs.

The happy parents have named their first born Rhodes.

The Wild Child star took to social media to announce her baby joy as she shared a gorgeous glimpse at the couple’s new arrival.

New parents Emma and Garrett are believed to have started dating in early 2019, and were first rumoured to have become involved in spring when they were spotted kissing on a dinner date in Los Angeles.

The pair were later pictured holding hands during an outing in New York in March 2019.

It was later revealed that Emma had called off her engagement to her American Horror Story co-star Evan Peters,

They had been together on and off for seven years.

Emma shot to fame in her teens when she landed the lead role as Addie Singer on the Nickelodeon television series Unfabulous.

She is best known for American Horror Story and Scream Queens, but boasts a huge range of other projects to her name, including Nerve, We’re The Millers and the upcoming adaptation of Anya’s Ghost.

Back in September, Emma shared her exciting news by posting a picture of herself posing with her baby bump to Instagram.

The star had cleverly hidden her baby bump for months before making the announcement.

She revealed the couple were expecting a son, as she wrote: “Me…and my two favorite guys.”

Emma’s picture showed her alone on the sofa, while in two others she was seen cuddling up to Garrett.

She was bombarded with messages from her famous friends and fans, including her uber-famous aunt Julia Roberts, who wrote: “Love you” with a kissing face emoji.

Congratulations to the happy family! 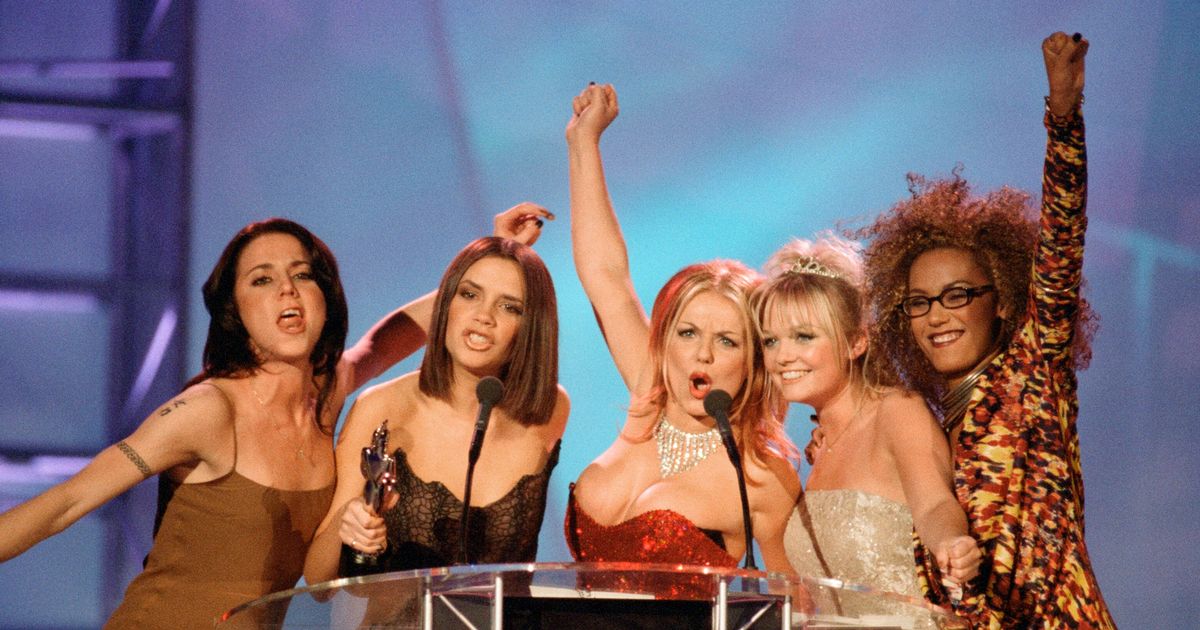