He may not have had any film releases this year, but actor Ali Fazal had a great year nonetheless as he returned as Guddu Pandit in the second season of fan-favourite web series, Mirzapur.

“I never expected this to become so huge. We definitely knew that it was something new and we were trying it. But at that time we were very few shows down in the world of OTT platforms,” says the actor about exploring digital space.

While Fazal says the show has now turned out to be a great addition to his resume, he admits that initially he was dissuaded to take up the project.

“I still remember a lot of people telling me that why are you doing this, focus on movies and I refused and used to tell them that my heart is in it and I would like to experiment with it and I think I can pull it off,” the 34-year-old adds.

Nonetheless, he is grateful to have received so much appreciation for reprising the role in the web series because not many would have expected him to play and pull off this character.

“I know a world that resides in me which people are not aware of. I can totally understand that if I were a producer myself, I would think twice before casting Ali Fazal in this role because we live in the world where images play a huge part. Your last image is a big player in your next piece, next portrayal. But I think Mirzapur 2 and Death on the Nile (upcoming international film) are very different from anything that I have ever portrayed and been a part of,” he shares.

Before digital boom that we’ve all witnessed this year because of the pandemic, there was a perception that actors opting for the medium weren’t getting films and Fazal admits he has had that fear himself.

“That was my own fear. It is the social conditioning that we have. I don’t blame myself. I was like will I get typecast? Will people think I don’t have film work? But then somewhere you have to understand that the world got bigger in this era, the canvas got bigger. Suddenly we are competing in this era at the same level as any other international show because you are a pause button away from being done,” he says.

The Fukrey actor says he got a lot of confidence after the response he got from the audience.

“I think the validation is far more quick and honest now. And that gave me confidence. The audience gave me confidence that you know at the end of the day, cinema is cinema and we are storytellers and as long as somebody out there sitting in a big town or small town connected with the emotions that I was trying to portray, my job is done,” he muses.

This year has been an almost washout for theatrical releases, Fazal hopes that things would pick up in the coming months. “As an actor I will confess that we love the flavor of the 70 mm. I will still go back to cinema and films,” he concludes. 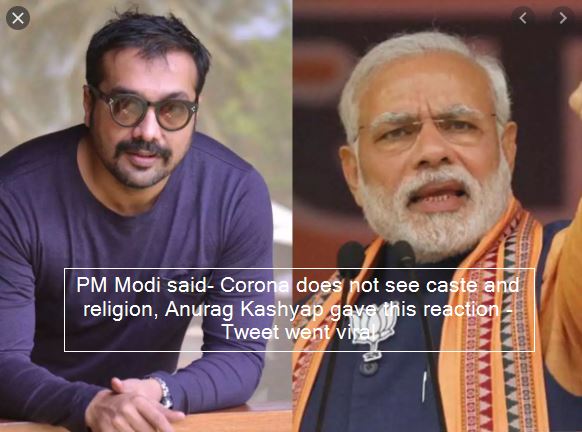 Welcoming the newest addition: All the celebrity babies of 2020

Shabana Azmi on surviving January accident: ‘I fainted, it was a close shave’