A song composed by the Brazilian soccer player Dani Alves and performed by 16 singers of various styles, including the Spanish Alejandro Sanz and the Brazilian Carlinhos Brown, it was launched in Brazil as part of a campaign to promote a UN initiative against CoVID-19.

It’s about the song “Avión”, that the Brazilian side of the Sao Paulo club and former Spanish Barcelona player composed with the musicians Afonso Nigro, Milton Guedes and Mauricio Monteiro with the intention of promoting the Verificando project, an initiative of the United Nations (UN) to develop actions fighting the coronavirus pandemic.

A video clip of the song was published on their social networks by the various UN bodies that act in Brazil, while the music It was released on various platforms such as Spotify, Deezer, and Apple Music.

“Airplane”, with a hopeful message in the midst of the pandemic and that asks people to take advantage of the moment since “life is an airplane and flies by”, is interpreted by Alejandro Sanz and 15 well-known Brazilian singers, among whom Carlinhos Brown, Daniel, Di Ferrero, Fabio Jr., Afonso Nigro, Kaé Guajajara, Nando Reis, Roberta Miranda, Sandra de Sá and Tiago Abravanel.

The video, in which Daniel Alves plays the cajon, It was recorded with all the musicians from their homes and later edited in a studio precisely to prevent the participants in the initiative from running the risk of contracting coronavirus.

Verifying “is a UN global initiative that aims to combat disinformation in the midst of the pandemic, share life-saving information and guidance based on scientific data, “the statement added. 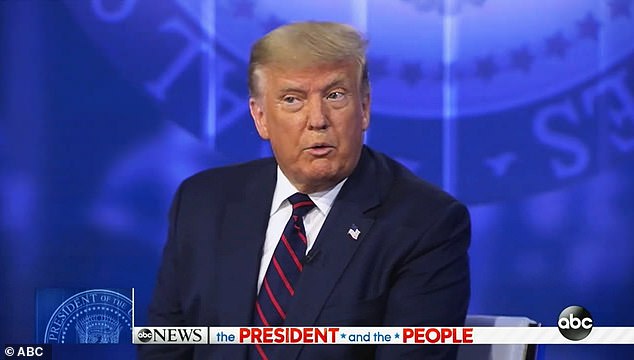 How much is Rubén Blades’ fortune? | The NY Journal