Edinson Cavani has brought not just goals to Manchester United but a vital habit of winning of silverware too.

And the striker has already impressed Ole Gunnar Solskjaer enough for the United boss to admit the Uruguayan striker could have a long-term future at the club.

It sounds a stretch for a veteran marksman who turns 34 in February.

But Solskjaer says the star is one of the fittest players at the club since joining on a free from PSG in October.

He is also a serial title-winner with six Ligue 1 titles in France.

He is pushing to lead the line against Wolves after quickly adjusting to United and English football.

He scored his fourth goal for the club last week in a 2-0 Carabao Cup win against Everton.

Cavani then followed that up off the bench to provide the assist for Bruno Fernandes in a 2-2 League draw at Leicester on Boxing Day.

“He is still one of the fittest players we have got,” revealed Solskjaer, who gave the striker a one-year contract with the option of another year.

“We have good competition for places but he will probably start more games than he will not start. He is definitely a starter.

“You don’t classify a player of that quality as anything else. I trust him and my players.”

Cavani asked to wear the iconic No.7 at Old Trafford when he joined earlier this season.

Some stars have struggled to deal with the expectation that comes with the jersey such as Angel Di Maria, Memphis Depay and Alexis Sanchez, who vacated the shirt this year after joining Inter Milan.

But Solskjaer revealed Cavani asked to wear the shirt as he follows in the footsteps of the likes of Eric Cantona , Cristiano Ronaldo, David Beckham and George Best.

Solskjaer added: “It is the first thing he asked me, when I spoke to him, could he wear the number 7 shirt.

“He is a meticulous professional.

“His habits and everything show you about why he has had the career he has had.”

Cavani spent seven seasons with Ligue 1 giants PSG and forged a reputation as one of the finest strikers in Europe with 200 goals in 301 games.

Cavani , who joined PSG for a French-record fee of £58million, also won 15 major honours with the club. 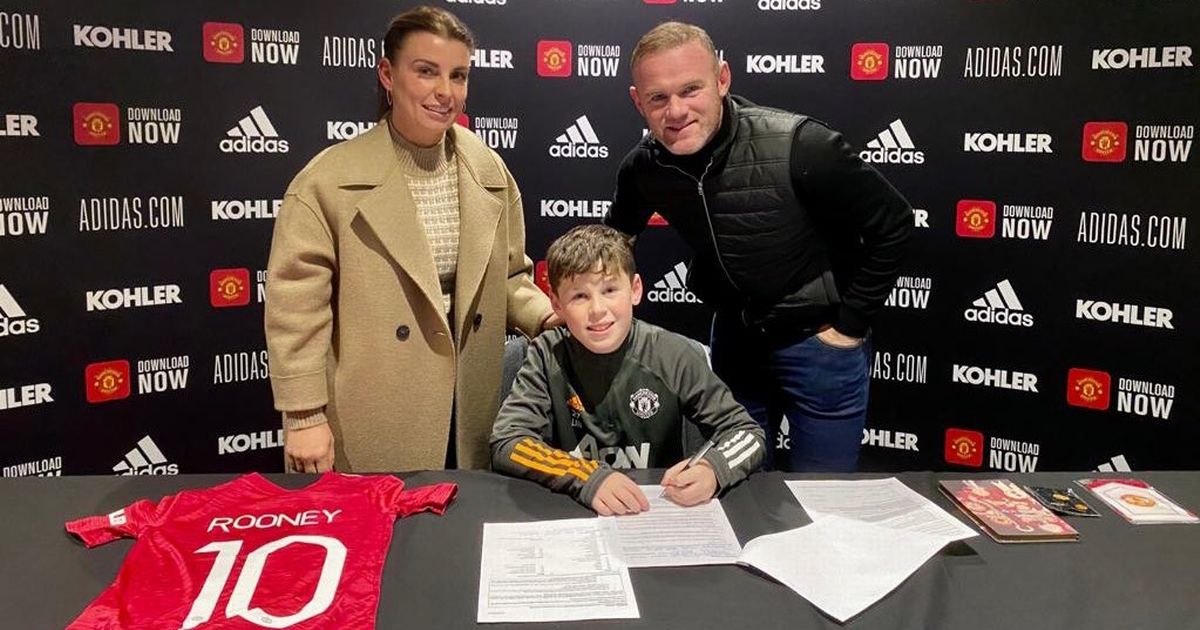