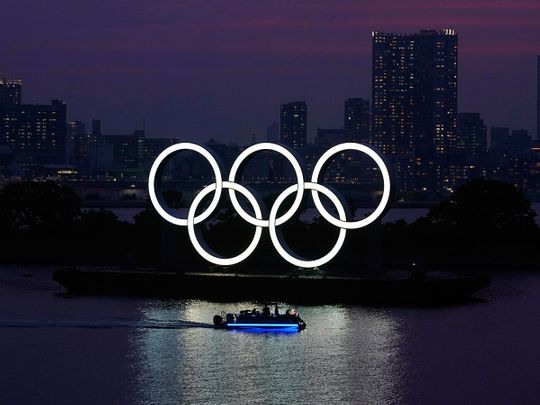 The 2020 Summer Olympics: This is the first time in history that the Olympic Games have been rescheduled, rather than cancelled, since their foundation in 1896. The global sporting event, to be hosted in Tokyo, has now been pushed to July 23-August 8, 2021, despite retaining its title of Tokyo 2020. This also marks the fourth time the Olympics have been majorly hindered by external forces — the other three, all cancellations, happened during the First and Second World Wars.

FIFA Club World Cup 2020 in Qatar: The Club World Cup features the winners of six continental confederations, as well as the league champions of the host nation. The 17th edition of the event takes place from February 1 to 11 in Doha. Liverpool were the defending champions, but they won’t compete, after being eliminated from the 2019-20 UEFA Champions League at the hands of Atletico Madrid.

UEFA Euro 2020: The UEFA Euro 2020 — now taking place June 11-July 11, 2021 — is going to be historic for several reasons. Instead of being hosted in one country, it will take place across 12 different cities in 12 different countries, to celebrate its 60th anniversary. It will also be the first UEFA Championship to feature the controversial video assistant referee (VAR) technology.

Copa America 2021: Another sporting event pushed back due to the pandemic, the Copa America 2021 will take place in Columbia and Argentina, marking the first time since 1983 that it takes place in more than one country. Brazil are the defending champions after their ninth title win in 2019.

2020 Asia Cup: The 15th edition of the tournament, with matches being played as Twenty20 Internationals (T20Is), has been postponed from September 2020 to June 21, 2021, with Sri Lanka Cricket hosting the competition.

2021 T20 World Cup: The 7th ICC Men’s T20 World Cup tournament was first scheduled to take place in Australia in 2020. However it has officially been moved to India, where it will be played across October and November.

2021 FIBA Asia Cup: The 30th continental basketball championship out of Asia has been postponed from 2020 to 2021, now taking place August 16-18. Indonesia hosts again — the country last hosted in 1993 — while Australia defend their title.

2021 Basketball Africa League (BAL): This new, joint venture between the NBA and FIBA (replacing the FIBA AfroLeague) was supposed to have its inaugural season in 2020. It’s now been pushed to 2021; however, specific dates haven’t been announced yet due to the pandemic.

2020-21 Turkish Airlines EuroLeague: The previous season was abandoned due to travel restrictions imposed by the global pandemic, so the EuroLeague board announced that the same 18 teams from last season will continue in the competition.

2020-21 EuroLeague Women: The 63rd edition of the event is set to take place from December 1 until April 2021. Meanwhile, the EuroCup Women began on December 9 and will wrap at an undetermined date.

2021 World Baseball Classic (WBC): The United States, who won the title in 2017, return to defend their title in this international tournament, set to take place from March 9-23, 2021, in three host countries: Japan, Taiwan and the US. The tournament has been expanded to include 20 national teams, rather than 16.

The 2021 Rugby League World Cup: This is the 16th edition of the event, to be held in England from October 23 until November 27. The tournament features 16 teams — which is two teams more than the last two tournaments. They will battle it out for the title across 31 matches total.

2021 Formula One World Championships: Lewis Hamilton is the defending champion, after winning the 2020 World Championship at the 2020 Turkish Grand Prix. As usual, the 2021 season will end in Yas Marina Circuit at the Abu Dhabi Grand Prix, scheduled to take place on December 5. Though there were major regulatory changes expected for the 2021 championships, these have been put on hold in response to the Covid-19 disruptions.

Royal Ascot: The most valuable horse race in Britain (£3.68million in 2020), taking place June 15-20, 2021, is looking down an uncertain path. A statement on their official website reads: “Due to the ongoing Covid-19 pandemic and the current uncertainty as to when we will be able to welcome spectators back to Ascot Racecourse, we are currently not selling tickets for Royal Ascot 2021 until the New Year.”

Dubai Duty Free Tennis Championship 2021: The championship, likely to be pushed back by a couple of weeks due to the pandemic, was initially meant to kick off with the WTA tournament on February 14 and wrap up with the ATP final on February 27. Now, reports suggest it will take place in March instead, after the new Australian Open dates (February 8-21).

ATP Cup: The second ever edition of the event will take place with only 12 teams instead of 24, due to Covid-19 restrictions, and the hard court men’s tournament will take place in Melbourne from February 1-5. Serbia won in 2020, beating Spain with 2-1 in the final. 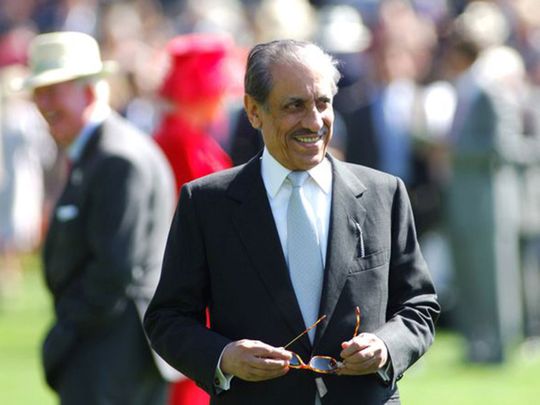 IPL in UAE: CPL stars land in Dubai in time for IPL challenge