Actor Vikrant Massey is grateful to have his fiancee, actor Sheetal Thakur, in his life. He took to Instagram to share an adorable selfie with her, calling her his ‘bunny for life’. “Thank you nanu for choosing me to be a part of your life. #BunnyForLife @sheetalthakur,” his caption read.

In the picture, Vikrant was seen wearing a purple shirt, with an arm around Sheetal, who wore a grey-coloured fleece hoodie. She recently joined him on the sets of Devanshu Singh’s 14 Phere, which he is currently filming alongside Kriti Kharbanda. The location tag of the post said ‘somewhere in my world’.

Last month, Vikrant gave fans a glimpse of his new home with Sheetal. Sharing a picture of them standing in an empty apartment, he wrote, “Mera ghar (My home) @sheetalthakur #shukr.” The location tag said ‘somewhere peaceful’.

Vikrant and Sheetal, who featured together in the first season of ALTBalaji’s web-series Broken But Beautiful, got engaged in the presence of close friends and family members in a private roka ceremony in November last year.

Confirming his engagement, Vikrant had told Koimoi, “I think I would like to speak about this at the right time, but yes we had a very small private function. I would talk about marriage and everything at the right time.”

Vikrant will be seen next in Ramprasad Ki Tehrvi, which marks the directorial debut of actor Seema Pahwa. The film features an ensemble cast, including Naseeruddin Shah, Konkona Sensharma, Vinay Pathak, Supriya Pathak and Parambrata Chattopadhyay. It will release in theatres on January 1. 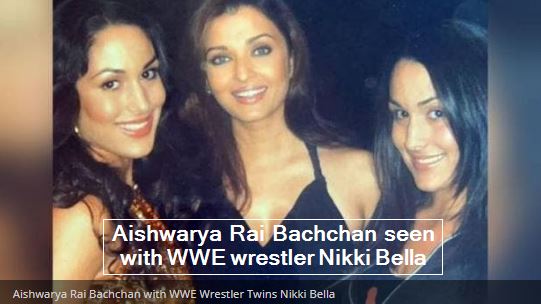 Anushka Sharma and Katrina Kaif wish Aditya Roy Kapur on his birthday: ‘Have a super splendid one’