Kieran Tierney says Arsenal’s win over Chelsea can lay the foundations for the rest of their season after admitting it was time the club gave the fans “something to be positive about”.

The Gunners put their recent dismal run behind them to put their London rivals to the sword in a 3-1 victory on Boxing Day.

Arsenal had only scored one more than that in their previous 10 Premier League fixtures, but were three-up inside an hour as they earned a crucial three points.

There is plenty of work still to do, with Arsenal languishing in the bottom half of the table, but Tierney was buoyant about their prospects going forward.

“It’s a start, isn’t it? We needed that today, we needed to give the fans something to be positive about,” he told Sky Sports after the game.

“We have had a few bad results this season, so this was a start.

“It is something to build on. It is three points and slowly but surely we want to start climbing up that table. It’s a good start.

” Chelsea are a good team, they are higher up in the table than us. We knew it was going to be tough, so to come out with three points today is important for us.”

Mikel Arteta sprung a few surprises with his team selection, picking youngster Emile Smith-Rowe in the No.10 role, while including Pablo Mari and Gabriel Martinelli from the off following their return from injuries.

Alexandre Lacazette put Arsenal ahead from the penalty spot, before Granit Xhaka thumped in a long-range free-kick, with Bukayo Saka adding a third after half time.

Where can Arsenal finish in the table this season? Have your say below.

Chelsea grabbed a late consolation when Tammy Abraham pulled one back with five minutes remaining, and could have had another in injury time but Jorginho saw his penalty saved.

“Bernd Leno has dug us out of a hole there, because it would have been a nervy last five minutes,” Tierney admitted.

“But fair play to him, he is an outstanding goalkeeper.” 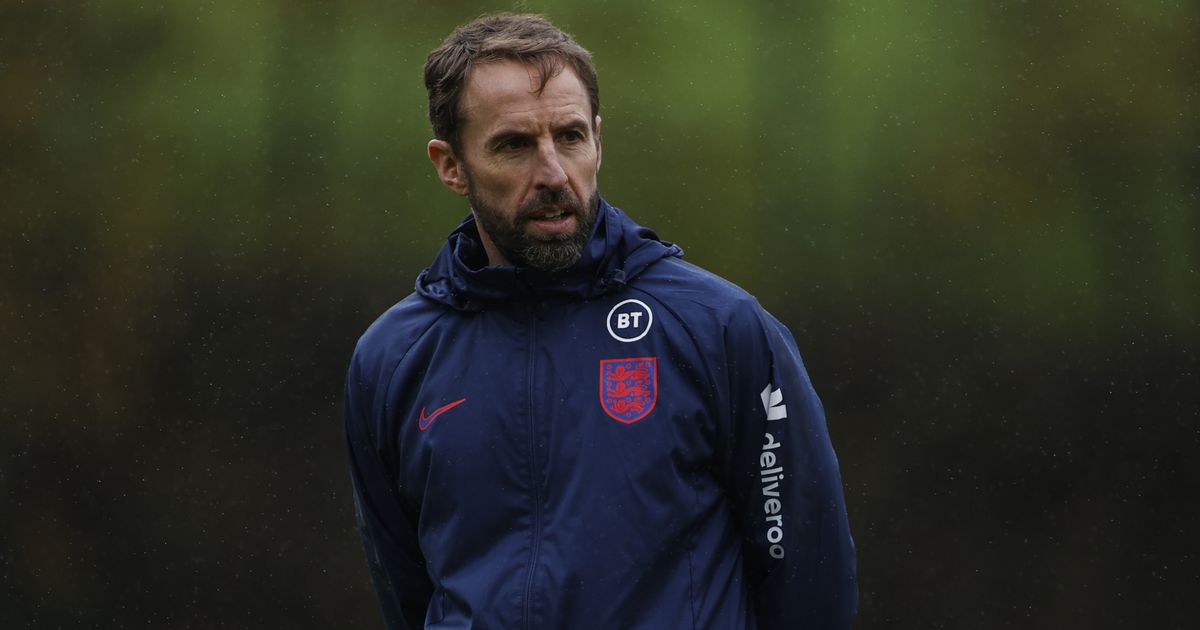