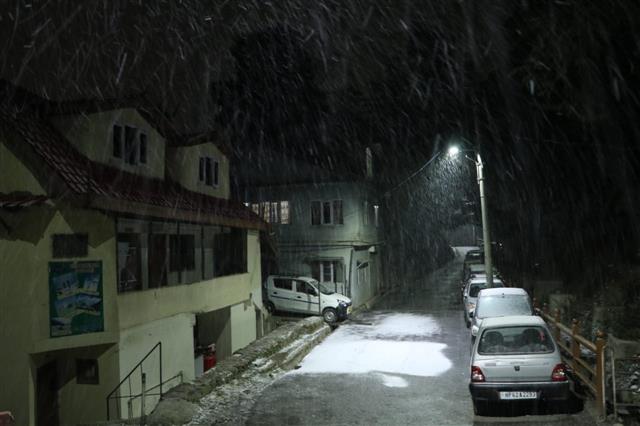 The local MeT office had predicted rain and snow in mid and higher hills today and tomorrow, but dry weather prevailed during the day and mild snowfall was witnessed at some places late evening.

However, it was a short-lived joy for tourists and as soon as they started dancing and shouting on roads, night curfew came into force at 10 pm and the crowds dispersed.

The occupancy of hotels that has dropped from 100 per cent on Christmas to 50 per cent today is expected to increase with Shimla receiving mild snow.

The hills and valleys of Himachal had no respite from biting cold wave as mercury dropped by few notches. Keylong in Lahaul and Spiti district was coldest with minimum temperature at minus 11.6 degrees while Kalpa and Mandi recorded a low of minus 3.4 degrees and minus 2.0 degrees followed by Bhuntar minus 1.6 degrees, Sundernagar minus 1.2 degrees, Manali minus 0.6 degrees, Solan minus 0.5 degrees, Dharamsala and Palampur 2.5 degrees, Dalhousie 2.9 degrees, Una 3 degrees and Shimla 4.7 degrees, two to eight degrees below normal.

The maximum temperatures also slided and remained below 20 degrees across the state and both Sundernagar and Una were hottest with a high of 19.2 degrees C. The dry weather during past two weeks had increased the post monsoon deficit from October 1 to December 27 to 20 per cent as the region received average rainfall of 67.2 mm against normal rainfall of 83.6 mm. 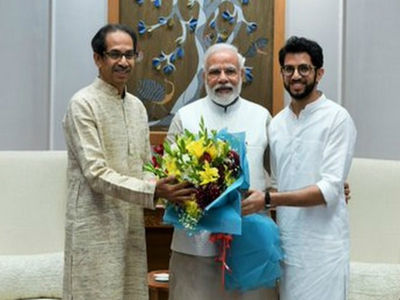