Arsenal got back to winning ways against Chelsea with Mikel Arteta insisting “relief” was the overriding emotion.

The Spaniard had seen his side go seven Premier League games without a win.

That included five losses and two draws as the north London outfit languished in the bottom half and had to deal with talk of a relegation battle.

Arsenal though were good value for the three points against the Blues, who themselves lost for a third time in four league games.

It had been almost three months since the Gunners tasted success in the league and Arteta was happy to see it finally come.

He said: “That’s the word I think, relief, after all the hard work we’ve put in, and happy as well to give something back to our fans because I imagine they’ve been really disappointed with the results.”

Arteta rung the changes ahead of Chelsea’s visit and opted to leave Pierre-Emerick Aubameyang on the bench.

Gabriel Martinelli started ahead of him in attack with Emile Smith Rowe also given a chance to impress.

Arteta felt it gave his team a perfect blend and foresaw a strong performance coming.

He added: “It’s possible. We had a good mixture today of youth and some experience with senior players.

“I think all of them were superb. I would not like to speak about just certain players because the atmosphere was supportive, even from the bench.

“Even the mood before the game, I could sense it, we were talking about it being really good and it’s not easy in these moments.

Alexandre Lacazette got the opening goal from the penalty spot before Granit Xhaka’s free-kick doubled their lead before half-time.

Bukayo Saka added a third in the second-half. 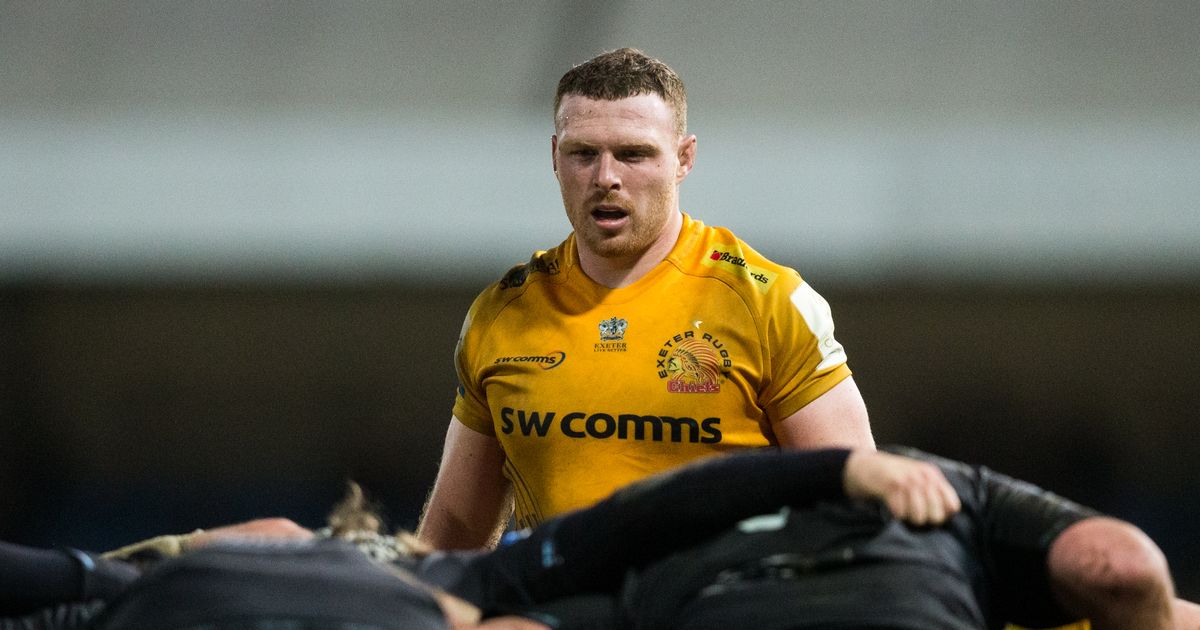 Exeter turn on style for fans and Sam Simmonds declares: “That was for YOU”