Liverpool legend Bruce Grobbelaar reckons Jurgen Klopp is a reincarnation of the great Bill Shankly – only with a German accent.

Grobbelaar, a six-time title winner and the man whose penalty shoot-out saves took the European Cup back to Anfield in 1984, played under Bob Paisley, Joe Fagan, Kenny Dalglish and Graeme Souness during 13 glorious years on Merseyside.

But the influence of Shankly was always bubbling under the surface. And Grobbelaar believes the manager who built Liverpool into a bastion of invincibility more than half-a-century ago now has a kindred spirit in the guise of Klopp.

Grobbelaar said: “Jurgen Klopp isn’t just a great manager. He understands the city of Liverpool and the people. And he knows what the club means to the supporters and how much time and love they invest in their team.

“On the touchline he is non-stop. You want to watch him almost as much as you want to watch the team. He might have an argument with the opposition coach or the referee – but it will always end with a handshake.

“And I can’t tell you how much it means to a player for the manager to come onto the pitch at the final whistle to hug you. It’s no surprise to me that they will run through brick walls for him. Jurgen is like a reincarnation of Shankly – only with a German accent.”

Since arriving at Anfield just over five years ago, Klopp has transformed the Reds back into the serial winners last seen when Grobbelaar was between the sticks.

He lifted the Champions League in 2019 and last season ended Liverpool’s 30-year wait for the title. Grobbelaar, 63, was goalkeeper when the championship was last paraded on Merseyside 30 years ago.

Grobbelaar said: “Jurgen works so well with the owners. If you look at the back story of the Fenway Sports Group in baseball you see how they targeted certain positions when they took over at the Boston Red Sox.

“They spent big when it came to building the spine of the team – the catcher, the pitcher, first baseman and the central outfielders.

“And they have done exactly the same with Liverpool with the goalkeeper (Alisson Becker), centre-half (Virgil van Dijk), central midfield (Fabinho) and strikers (Mo Salah, Roberto Firmino and Sadio Mane).

“The rest of the squad also have great quality – but that spine holds it all together.

“Klopp has spent money bringing in players he knew would develop into some of the best in the world. But the club has recouped a lot of money by selling players. Now we’ve also got some sensational youngsters coming through who have been able to carry the team during an injury crisis.”

Grobbelaar added: “The old saying going back to when I was at the club was ‘we will never win the league without a Scouser and a Scotsman.’ Jurgen has that with Trent Alexander-Arnold and Andy Robertson.

“Klopp has an understanding of what Liverpool stand for. Before the pandemic struck, he would go into the city for a pint and a smoke with the fans who love him. He has that quality that all great Liverpool managers had in that he is a man of the people.

“We all remember the famous picture of Shankly walking in front of the Kop.

“I was at the game when Jurgen came on to the pitch to celebrate with the fans for the first time. It was pure Shanks.” 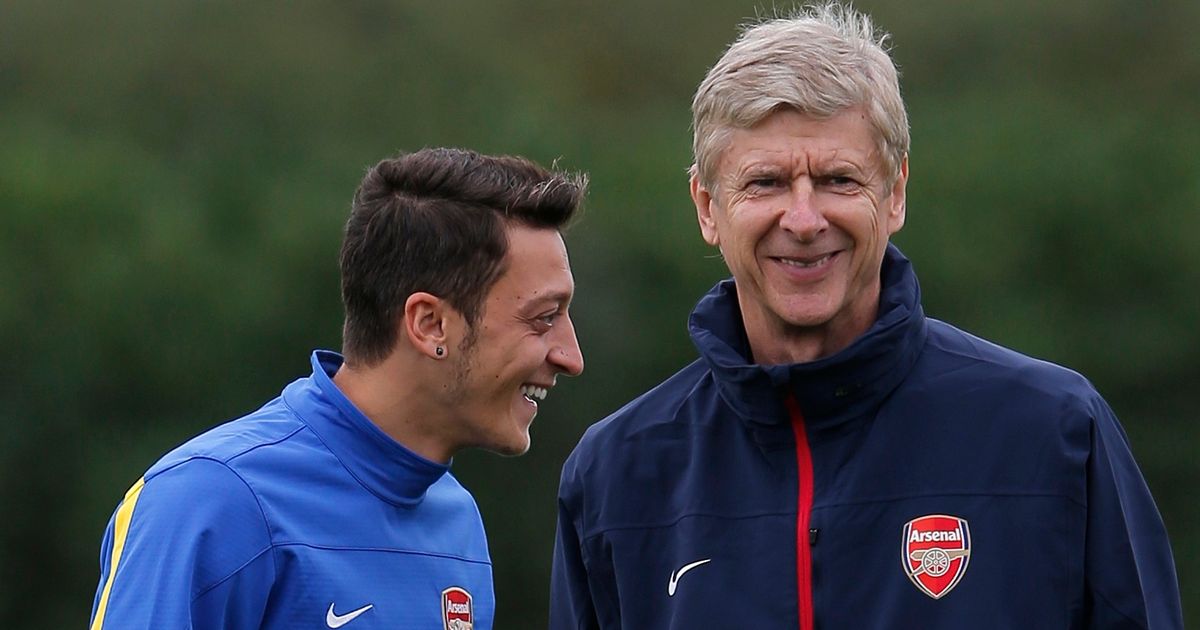