Jack Grealish has branded Bukayo Saka “a liar” after the Arsenal star claimed he meant his somewhat fortuitous goal against Chelsea.

The Gunners’ youngster scored their third in the Boxing Day victory, looping a right-footed cross over Edouard Mendy from just inside the 18-yard box.

It looked as though Saka was aiming for two of his teammates at the far post as he fired the ball over from the right-hand side, although he insisted otherwise.

After the match he tried to explain he had purposefully struck the ball into the far corner of the goal, and backed that up with his message on social media.

“Saw him off his line!” he wrote tongue-in-cheek on Twitter, accompanied by emojis which suggested he knew otherwise.

And Saka’s attempts to take credit for his effort were not getting past Aston Villa captain Grealish, who promptly responded to his England colleague.

“Ur to [sic] funny man! Liar,” Grealish said, along with several laughing emojis.

Grealish wasn’t the only one to call Saka out for his claim, as Chelsea star Tammy Abraham also dismissed the notion his opponent’s goal wasn’t a fluke.

The pair exchanged views as they walked off the field after Arsenal’s 3-1 win.

Saka was talking over his strike with teammate Ainsley Maitland-Niles, when Abraham interjected: “You didn’t mean it, shut up man.”

Whether he meant it or not mattered little to the final result, as Chelsea failed to battle back from being three-down after less than an hour’s play.

Was Saka’s goal a fluke? Have your say below.

They may well have needed Saka’s goal to be the winner had Jorginho scored from the penalty spot after Abraham pulled a goal back, but Bernd Leno won the battle from 12 yards.

Sky Sports co-commentator Gary Neville tipped Saka as his man of the match for his display.

“One hundred per cent him,” Neville said when asked his view. “Absolutely loved his performance. He scored a goal at the beginning of the second half. [He has been] absolutely outstanding, playing off that right-hand side.”

The win was only Arsenal’s second in their last 11 league matches, while Chelsea fell to their third defeat from their last four. 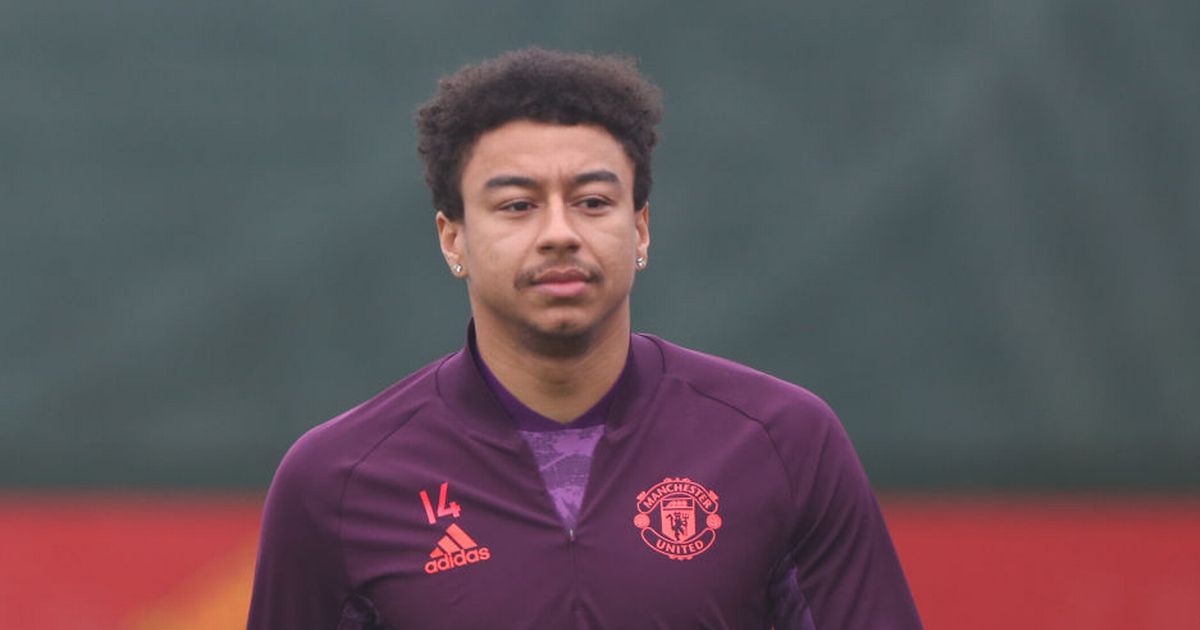