Harsh Varrdhan Kapoor thanked viewers for the positive feedback he has received for his role in the recently-released AK vs AK, starring his father Anil Kapoor and Anurag Kashyap in the lead roles. The film, directed by Vikramaditya Motwane, features all of them playing fictional versions of themselves.

In an Instagram post, Harsh Varrdhan clarified that the character he plays in AK vs AK is a ‘fictionalised exaggerated version’ of him. He also spoke about the scene in which he dissed Bhavesh Joshi Superhero, and said that it is actually his favourite of the three films he has done.

“Hi guys hope everyone’s having a great weekend and staying safe. I can’t tell you how grateful I am to all of you that have watched #akvsak over the last two days and written to me and enjoyed the film and my scenes I really didn’t expect it and it means a lot to me… really does. I also wanted to take this opportunity to get a few things across. The character I’m playing In the film is a fictionalised exaggerated version of me ! I’m not actually like that,” he wrote.

“Also #bhaveshjoshisuperhero is my favourite film out of the 3 I’ve so far been a part of ! Everyone that knows me knows I love it! Those lines that I improvised were just to have some fun and drag @motwayne into the mix and I thought it would be funny ! We both love the film ! A lot,” he added.

Harsh Varrdhan’s character in AK vs AK is eager to work with Anurag and disses Vikramaditya, something he said that he would never do in real life. “The character will do anything to massage @anuragkashyap10 ego and impress him so I felt like it’s something ‘He’ would say ! I would never say that ! For all the bhavesh fans dming me about it I just wanted to write this post for you’ll and clear this up! And like a fanboy of vikrams film I hope the character does return one day ! Both #akvsak and #bhaveshjoshisuperhero are one of a kind films and you can find them on Netflix!,” he wrote.

AK vs AK pits Anil and Anurag against each other. Anurag plays a disgraced filmmaker who kidnaps Anil’s daughter, Sonam Kapoor, and films his search for her in real time. The film premiered on Netflix on Thursday. 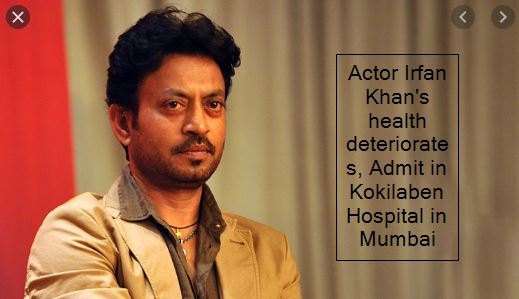 Ranveer Singh debuts his bulked-up new look as he returns under the arc lights, see pics 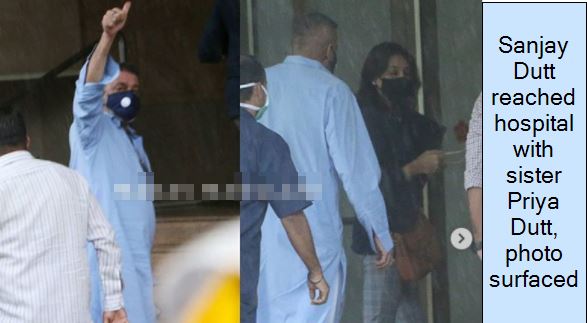