As an artiste, Mrunal Thakur seeks variety in her work. And she, therefore, makes it a point to never repeat herself on-screen, in terms of the characters she plays. With projects such as Jersey, Toofan, Aankh Micholi, Pippa and Hindi remake of Tamil film Thadam lined up next, the actor is content with her career graph and what’s coming her way.

“If I’m not interested and challenged to play my character or to be a part of a certain story, then I can never impress or convince the audience with my performance. So, the idea is to look for different parts that have an identity of their own. For me it’s also important as to who’re the people I’m working with,” says Thakur.

While both Jersey and Toofan are sports films, Pippa is a war film, Aankh Micholi is a comedy and Thadam, an action thriller. Geared up to portray intense roles in these projects, she is the most excited about is dabbling into comedy for the first time with Aankh Micholi.

“I’ve never done a comedy before. For any actor, it’s the toughest beat to crack. The most important virtue is to be observant in order to have a good comic timing and I tried to inculcate that right from the word go! I had to start with learning the tricks of the trade by observing other actors and their ability to deliver on comedy scenes,” she shares.

Thakur reveals that while growing up, comedy was one genre that she absolutely loved, and ended up watching a lot of Indian and international comedies. And even when she is working now, her mantra is to have fun at work, so that it shows onscreen too.

“I’m better at comedy now than I was at the start of my career. It required precision, experience and mostly understanding my own strengths and weaknesses. I try hard to not fall prey to gimmicky acting, and do my best to keep the laughs natural and neat. I’m also careful not to make it look like a caricature or slapstick” she elaborates, adding that Umesh Shukla (director of Aankh Micholi) was “a great stronghold for me, guiding me at every step”.

Looking at her promising lineup of films, one wonders how does she manage to take out time for herself, but the actor isn’t complaining. She wants to make the most of the time she has at hand, for she admits has “started late” in the film industry.

“If you want to, you can find out time for a lot of work. I do take breaks in between. Also, the long lockdown was good enough break and I was itching to get back to work. Now I want to finish all my project and look forward to create more stories,” she ends. 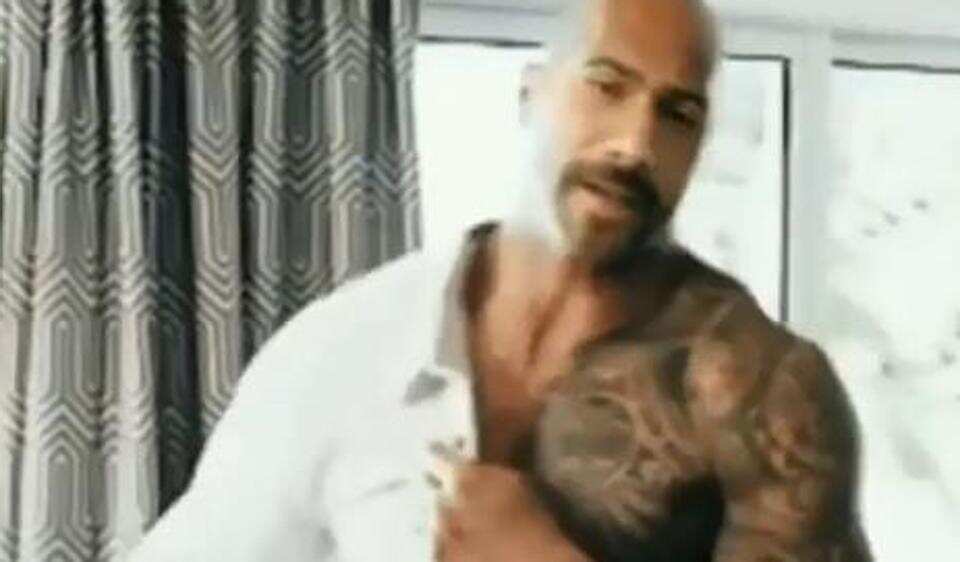 Ekta Kapoor displays ‘smirky confidence’ in rare photo from family album: ‘Not that I’m a fan of body shaming’