Shahid Kapoor’s wife Mira Rajput recently interacted with fans via an Ask Me Anything session on Instagram. She fielded a number of questions, ranging from food preferences to her favourite holiday destination.

One fan asked Mira if she was pregnant again, to which she replied, “No,” followed by a laughing emoji. She also put to rest rumours about entering Bollywood. Responding to a question about whether she has any plans of being a part of the film industry, she said, “No,” along with a folded hands emoji.

While Mira is not inclined towards acting, she is no stranger to being in front of the camera. She made her debut with an advertisement for an anti-ageing cream in 2018. She has also been endorsing several products on her social media page. Mira, who married Shahid in July 2015, has two children with him – four-year-old daughter Misha and two-year-old son Zain. In an earlier interview with Filmfare, Shahid talked about how adjusting after marriage was difficult for Mira, as she was quite young.

Also read | Anurag Basu on firing Govinda from Jagga Jasoos: ‘I couldn’t have taken the stress, I had to’

“She got married so young, had two kids and had to figure out how to deal with that when she was just stepping out of being a kid herself. She must have had her dreams and desires but she pushed those aside. That’s a lot to deal with. Also, the fact that we have an age difference, we are 13 years apart,” he said.

Last week, Mira shared a picture just 10 days after her son Zain’s birth, to give her fans and followers an insight into how she got back in pre-pregnancy shape. She credited the Bengkung Belly Bind – a knotted Malaysian belly wrap – with hastening the process of recovery after childbirth.

Shahid, meanwhile, will be seen in the Hindi remake of the Telugu hit Jersey. Directed by Gowtam Tinnanuri, the film also stars Pankaj Kapur and Mrunal Thakur. 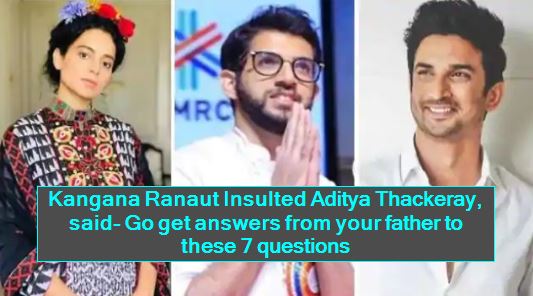 Kangana Ranaut Insulted Aditya Thackeray, said- Go get answers from your father to these 7 questions 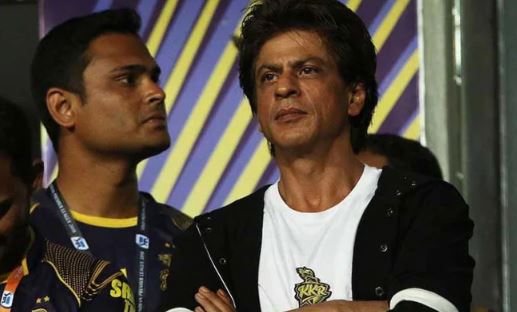