Millions of people are preparing these days to make the most of the festive period, but the truth is that Christmas does not like everyone. And in the world of celebrities, as expected, these situations are practically the same. In fact, here we offer you a list of celebrities who have openly recognized their animosity to these important dates.

Colin firth He has starred in Christmas hits such as ‘Love Actually’, but the truth is that, according to the Daily Mail, the Briton feels a deep hatred for everything that smells of fir or that dazzles with an excess of colors. The carols or other Christmas songs is already the last straw for him, they automatically turn him into a kind of Scrooge.

Ariana Grande she had to swallow her pride to record a lucrative Christmas song called ‘Santa Tell Me’, back in 2014, since shortly after she confessed that Santa Claus gave her an irrepressible “disgust” due to the many times he had broken her heart as a child , avoiding bringing him those gifts that he wanted so much and that he had noted in the letters he sent him.

On the other hand, Miley Cyrus He came to admit four years ago that the Christmas period used to plunge him into “deep sadness.” In addition to attributing that melancholy to those loved ones he had lost, such a state of mind was also explained by the absurd “opulence” and greed that define the attitude of many towards Christmas.

Another passionate detractor of Christmas is the rocker Ozzy Osbourne. On one occasion, the artist bitterly complained to The Express newspaper that, at least in the UK, absolutely “everything stopped” in the country’s cities and towns on December 25. Also, Ozzy hates having to open presents as it seems like an excessive and unnecessary waste of paper.

Keep reading: How Mariah Carey spends Christmas, the most listened to singer in the world at this time Gruesome death of a stylist: car collided with statue in New York | The State 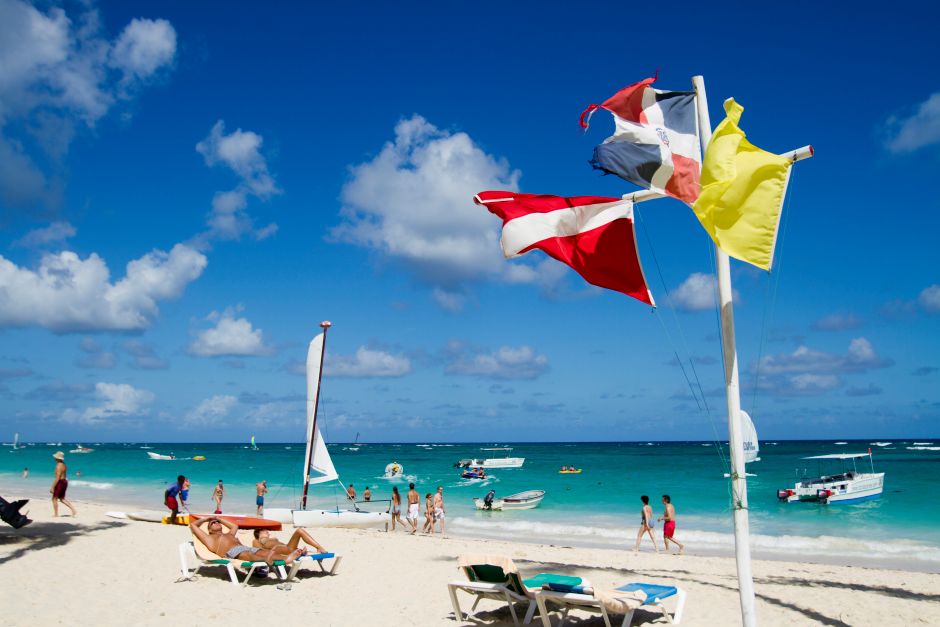 “Earthquake, magnitude 1.5 when I shake the bed”, Ariana Grande openly talks about her sex life on her new album | The NY Journal