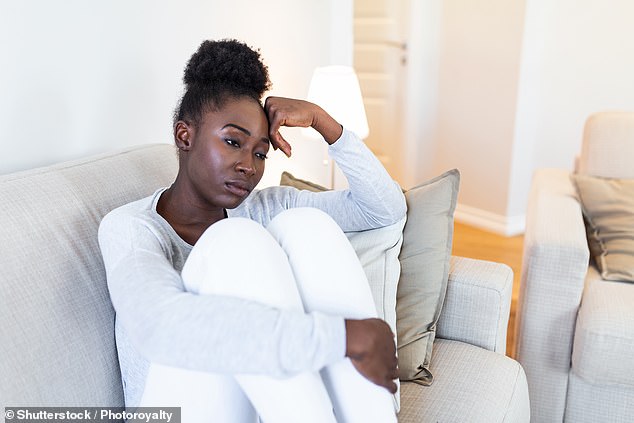 A relationship expert has revealed the six personality traits that could indicate your partner is a toxic influence on your life.

Speaking to FEMAIL, she revealed some of the subtle ways a toxic partner might exert his or her control over you – and offered advice on how to leave the relationship.

A relationship expert has revealed the six personality traits that could indicate your partner is a toxic influence on your life. Stock image

Is your partner toxic?

‘When you first meet your toxic partner, they don’t show any signs of being toxic, in fact the total opposite,’ she said. ‘They will appear to be the perfect partner, someone who is kind, thoughtful, caring, loving and supportive.

‘This is known as the grooming stage. The toxic person does it to make their victim fall in love with them.’

But this ‘honeymoon phase’ will soon subside for more problematic behaviour, pushing your boundaries to see how much you will take, Emma explained.

‘You may start to notice Red Flags, which should not be ignored. If you do ignore them, you will fall deeper into the toxic relation and over time they will break you down and manipulate you into being a shadow of the person you once was.

‘Toxic people don’t love like normal people do, they see people as objects, and they believe they own their victims. This is the scary part.’

Here are some behaviours and traits to look out for… 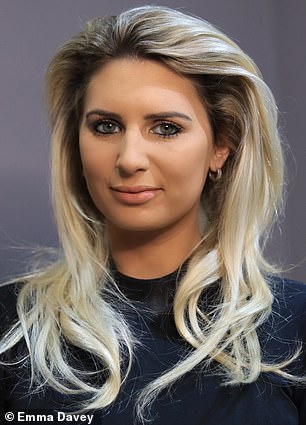 Not only are toxic people jealous of potential rivals, they are also envious of your success and will resent you for it.

‘Having a jealous partner can be very draining as they put their insecurities on you,’ Emma explained.

‘They want you to reassure them constantly and, over time, you will start to change the way you act and maybe even dress around others, just so your partner doesn’t make you feel like you’re doing something wrong.’

‘Toxic people like to feel in control at all times and this includes having control over their partner, where they go, who they talk to, what they buy and even what friends they have. It makes them feel powerful,’ the relationship expert explained.

She added that a toxic person will aim to control their partner in order to make themselves feel secure.

It’s never them, it’s always you. Emma explained toxic people have a tendency to manipulate and ‘gaslight’ others.

‘Toxic people manipulate their victims by “gaslighting” them and making them feel like they’re going crazy and that they are the one causing problems.

‘A toxic person wants to mould their victim into being who they want them to be.’

Being gaslighted over a long period of time causes extreme mental health problems such as anxiety, depression and PTSD.

A lack of respect for others feelings is a sign your partner might not be good for you.

‘They will not consider how they’re feeling or what their actions are doing to them. They only think of one person and that’s themselves,’ Emma said.

She added that such people also ‘pretend they have a lot of respect for others, particularly with those outside the relationship, but in reality it is all an act.’

Dishonesty is also a tale-tell sign of a toxic partner.

‘They lie to cover their tracks and lie to manipulate their victim. If you want to know what a toxic person is up to, listen to what they’re accusing you of as generally they accuse their victims of the things they’re doing themselves,’ Emma said. ‘They are just putting their guilt onto the victim.’

‘Toxic people are very insecure which is why they have to control and manipulate their victims,’ Emma explained.

Deep down they have a very low self-worth which is why they need constant validation and to be in control of people and situations.

How to leave a toxic partner

Finding love after a toxic partner

When it comes to finding love after being with an abusive partner, Emma called for caution.

‘The best advice is not to rush into another relationship until you’re ready,’ she said. ‘Being in a toxic relationship can be damaging and you need to work on yourself before allowing someone else in.’

Being in the right place mentally and having health boundaries in place was the best way to avoid falling back into the same toxic patterns,’ she said.

‘Know your self-worth and ensure you don’t ignore those red flags again. Take things slow, a healthy person will respect your boundaries and want to take things at a steady pace (which is the opposite from a toxic person),’ Emma said.

‘Get to know the person fully before you give it your all, make the person work for your time.’

The expert said that many people who had been in toxic relationships went on to have happy and healthy relationships, because they had learned what they could and could not tolerate.

‘Love yourself before you love someone else,’ Emma concluded.

‘As much as a person wants to remain in the relationship, hoping the toxic person will change, it will never happen,’ Emma said.

‘Therapy gives you the space to digest what has happened and to process the trauma you have been though. People need to look at the reasons why they fell into the trap of a toxic person and what made them ignore the red flags.’

Working on putting boundaries up is a great way to break the cycle and avoid falling into a similarly toxic relationship in the future.

‘In order to break the cycle and avoid the high risk of falling into another toxic relationship, it is important to work on having healthy boundaries in place, your self-worth and self-love. You need to work on your identity, who you are again,’ she said.

‘You need to switch your focus from your toxic ex and instead put your energy into your recovery, you should focus on the future and set goals that you can work towards.’

Cutting all contact with your ex-partner is the best way to ensure you can move on without them as well, according to the expert.

‘No contact is an essential part of recovering from a toxic ex. That means no contact through phone calls, texts, emails and even social media,’ Emma said.

‘If you have children with your toxic ex this will be hard but very minimal contact, without any emotion involved, is a must.

‘Toxic people will do whatever it takes to get their victim back under their control so beware of the empty promises and the future faking, like all the other things they have said before it’s all a lie to get you back under their spell.’

She added that exercising, which releases endorphins in the brain, and socialising with friends and family were also very good ways to replace the feelings you were craving from the relationship. 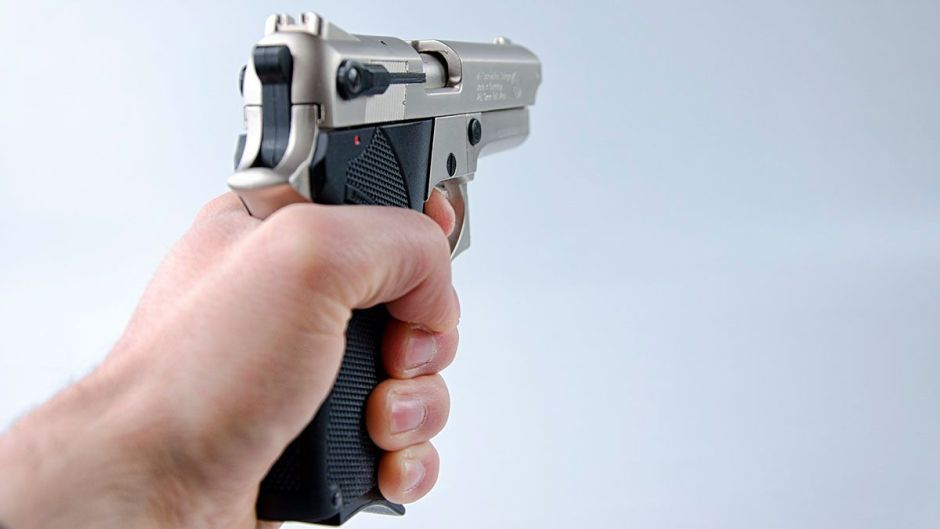 “Pinky Curvy” linked to “The FARC” in Puerto Rico called herself an influencer; is shot dead after about 100 shots | The NY Journal 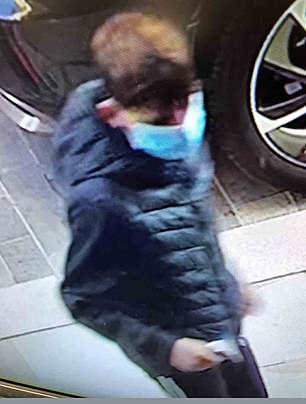