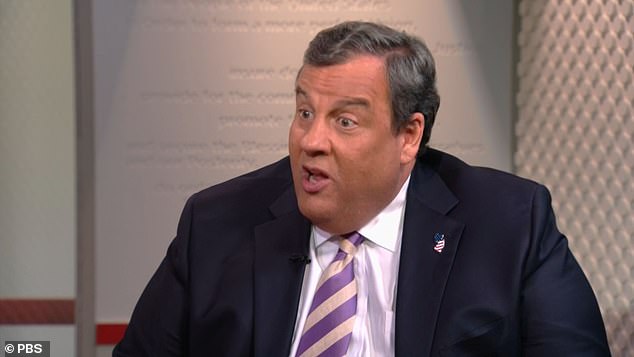 Footage has resurfaced of Chris Christie once calling Charles Kushner’s hiring of a prostitute to seduce his brother-in-law one of the ‘most loathsome, disgusting crimes I ever prosecuted’, after Donald Trump pardoned Jared’s father this week.

The president granted the wealthy real estate magnate, 66, a full pardon Wednesday more than a decade after Christie put Kushner behind bars in a case that began as a massive tax fraud probe and spiraled into a family scandal involving a prostitute, sex tape and witness intimidation.

The case hits close to home for Trump as Kushner is the father of Jared, Ivanka Trump’s husband and one of the president’s closest advisors.

To make matters more complex, then-US Attorney Christie pursued the case against Kushner before going on to work alongside Jared as part of Trump’s transition team.

Christie was then sensationally dropped from the team, a move that he last year suggested was revenge from Jared over his father’s prosecution.

Footage has resurfaced of Chris Christie once calling Charles Kushner’s hiring of a prostitute to seduce his brother-in-law one of the ‘most loathsome, disgusting crimes I ever prosecuted’, after Donald Trump pardoned Jared’s father this week

In an interview with PBS in February 2019, former New Jersey Governor Christie spoke out about his decision to prosecute Kushner.

‘I just think it was so obvious he had to be prosecuted,’ said Christie.

‘I mean if a guy hires a prostitute to seduce his brother-in-law and videotapes it and then sends the videotape to his sister to attempt to intimidate her from testifying before a grand jury, do I really need any more justification than that?

‘I mean it’s one of the most loathsome, disgusting crimes that I prosecuted when I was US attorney.

‘And I was US attorney in New Jersey, Margaret, so we had some loathsome and disgusting crimes going on there.’

Christie added that he had a ‘moral and ethical obligation’ to pursue charges against  Kushner.

‘Since completing his sentence in 2006, Mr. Kushner has been devoted to important philanthropic organizations and causes, such as Saint Barnabas Medical Center and United Cerebral Palsy,’ said the president’s statement.

Trump also cited support for Kusher’s pardon from Brett Tolman, the former US Attorney for Utah, Matt Schlapp and David Safavian of the American Conservative Union.

The president is plowing ahead with sweeping pardons for dozens of people in his inner circle before he exits the White House in January.

Forty-nine people have been pardoned in the last two days alone.

A total of 26 people were granted full pardons and another three had their sentences at least partly commuted Wednesday. The president granted the wealthy real estate magnate, 66, a full pardon Wednesday more than a decade after Christie put Kushner behind bars in a case that began as a massive tax fraud probe and spiraled into a family scandal involving a prostitute, sex tape and witness intimidation. Pictured Kusher and Jared in 2012 Charles Kushner, wife Seryl Beth and his attorney Alfred DeCotiis at the Newark Federal Court for his 2005 sentencing

As well as Kushner these included Trump’s former campaign manager Paul Manafort and his longtime ally Roger Stone, both of whom were indicted by special counsel Robert Mueller, went to trial and were convicted of multiple crimes.

Kushner’s pardon has refocused the spotlight on the scandal that rocked the New Jersey businessman and put him behind bars for almost two years.

While his son now has very close ties to the Republican party, Kushner used to be one of the most prominent fundraisers for the Democratic party, often hosting events for the likes of President Bill Clinton and Vice President Al Gore.

In 2001, he was the biggest single campaign contributor to New Jersey Governor James McGreevey’s campaign, helping him secure a win and in turn being named chairman of the Port Authority of New York and New Jersey.

He was also a prominent figure in the Jewish community, helping synagogues and schools.

Then came his spectacular fall from grace.

Kushner then learned that his brother-in-law and former business partner William Schulder was cooperating with prosecutors.

He hatched a plot to pay a sex worker $10,000 to seduce Schulder at a New Jersey restaurant and then lure him to her hotel room. Kushner is the father of Jared – Ivanka Trump’s husband and one of the president’s closest advisors. Pictured together with two of their children Trump and Jared in the White House. Christie is a close Trump ally but was famously dropped from Trump’s transition team in 2016 – a move that he last year suggested was revenge from Jared over his father’s prosecution

The illicit encounter was then filmed with a secret camera and Kushner had the tape sent anonymously to Schulder’s wife – his own sister – Esther in a ploy to stop the pair testifying.

The couple famously received the tape while they were getting ready for their son’s engagement party.

But the plot failed and Kushner ended up instead adding witness tampering to his charges.

The real estate developer pleaded guilty to 16 counts of tax evasion, one count of retaliating against a federal witness, and one count of lying to the FEC.

He served 14 months in a low-security prison in Alabama.

He also paid $508,900 to the FEC for violating contribution regulations by failing to obtain an OK from partners to whom more than $500,000 in contributions were credited.

The case went down as one of Christie’s most successful, high-profile cases as US attorney and paved the way for his post as New Jersey governor. In 2003, federal prosecutors began investigating Kushner for making illegal campaign donations. Kushner learned his brother-in-law William Schulder was cooperating so he hatched a plot to pay a sex worker $10,000 to seduce Schulder The illicit encounter was filmed and sent to Schulder’s wife – Kushner’s sister

‘No matter how rich and powerful you are or poor and unpowerful, if you have violated the federal law in the district of New Jersey or if you are corrupting our political system, this office will bring you to justice,’ he said in a press conference after Kushner’s sentencing.

Meanwhile, Jared has spoken out about the challenges he faced seeing his father behind bars.

‘When you’re on the other side of the system, you feel so helpless,’ Kushner said back in 2018.

‘I felt like, I was on this side of the system, so how can I try to do whatever I can do to try to be helpful to the people who are going through it [and deserve a second chance].’

He also defended his dad over the sex tape back in 2009 – the same year he married Ivanka.

‘His siblings stole every piece of paper from his office, and they took it to the government. Siblings that he literally made wealthy for doing nothing. He gave them interests in the business for nothing,’ he told New York Magazine.

‘All he did was put the tape together and send it. Was it the right thing to do? At the end of the day, it was a function of saying, ‘You’re trying to make my life miserable? Well, I’m doing the same.”

Jared and Christie became unlikely allies when they both worked on Trump’s transition team in 2016.

Christie was even touted for the roles of vice president and US attorney general in Trump’s administration. The plot failed and Kushner pleaded guilty to 16 counts of tax evasion, one count of retaliating against a federal witness, and one count of lying to the FEC. Kushner arriving in court in 2005

But the role never came to fruition and Christie was ousted from the team – with rumors that Kushner was behind the move.

Both downplayed the idea with Christie insisting in 2017 that ‘that stuff is ancient history. It’s over 12 years ago.’

‘Jared and I have worked incredibly well on this issue and, by the way, on a whole bunch of other issues during the campaign,’ he said of a campaign they were both put to work on battling the opioid epidemic.

‘Jared and I get along just great.’

Kushner also insisted in November 2016 they ‘worked very well together’.

‘Six months ago, Gov. Christie and I decided this election was much bigger than any differences we may have had in the past, and we worked very well together,’ Kushner said.

‘The media has speculated on a lot of different things, and since I don’t talk to the press, they go as they go, but I was not behind pushing out him or his people.’

But Christie changed his stance last year, writing in his memoir that he orchestrated a political ‘hit job’ to have him removed from the inner circle. 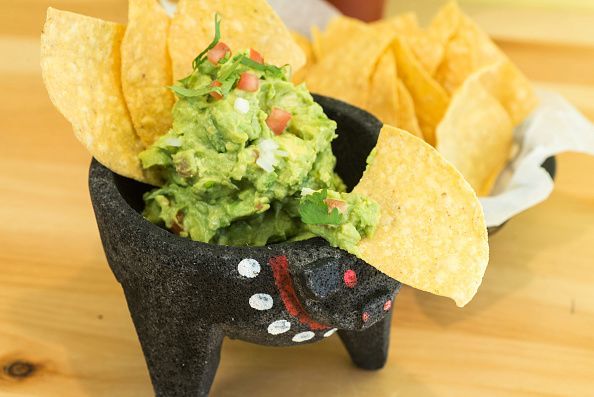 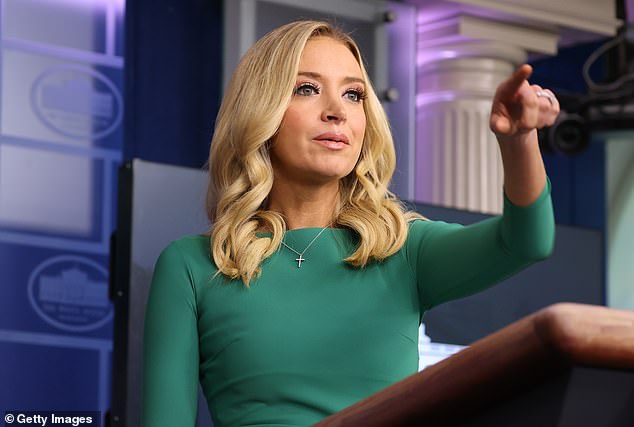