William Saliba is reportedly in the dark over over his Arsenal exile – having not been directly told by the Gunners why he is not being picked.

Saliba is yet to feature for the Londoners since his arrival in the summer of 2019 – spending last season on loan back at Saint-Etienne.

He was given the No.4 shirt at the start of the campaign but was a surprise omission from Arsenal’s Europa League squad, a competition in which he was expected to feature.

The 19-year-old was left out in favour of Pablo Mari and Calum Chambers – who were both injured – and was not picked in Tuesday night’s League Cup defeat to Manchester City with Shkodran Mustafi instead starting.

Mikel Arteta has now suggested he could leave on loan in January once more after a further temporary spell with Saint-Etienne fell through on deadline day in the summer over administrative issues.

Football London report Saliba is yet to be told why he is yet to be included in a matchday squad, with Mikel Arteta suggesting he needs a “transition year”.

The Arsenal boss said before the campaign: “I think it’s going to take him [Saliba] some time to adapt to our way of playing but as well to get adapted to the language, the rhythm, the physicality of the country.

“As well we have to bear in mind that he didn’t play much football last season with all the injuries he had.

“So, I think it will be a process that we have to be patient, picking the right games with the right environment and trying to grow because he [Saliba] has a really good potential.”

He first featured for Arsenal in an Under-23s match against Brighton, where his performance was described as ‘rusty’.

Saliba was then sent off against Wimbledon in the EFL Trophy, and Football London say that his early performances are likely to be behind his continued exile from first-team involvement.

Speaking on the £28million signing, Arteta said: “Whenever we have the spaces and we believe that he’s ready to play with us.

“To be fair, he’s made massive improvements in the last few months and it’s been a really tricky situation for him.

“As I mentioned before, we designed a pathway for him and there were a lot of things that happened to him in his personal life and professionally as well.

“Now we’ve made some steps forwards, he’s working really hard and played for the under-21s again.” 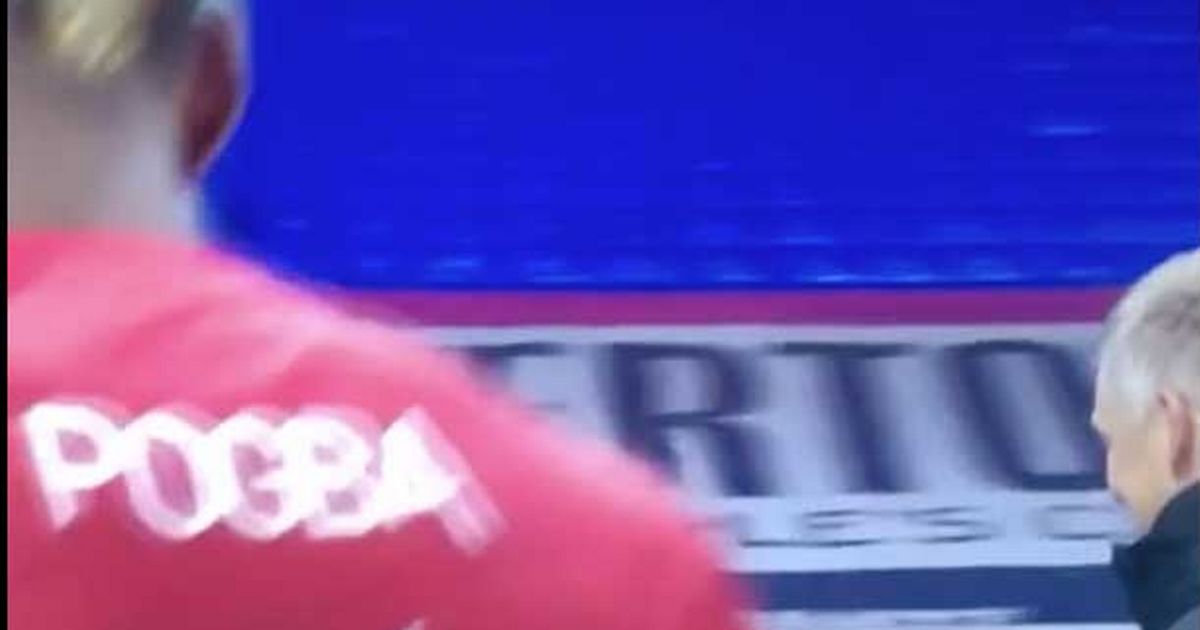