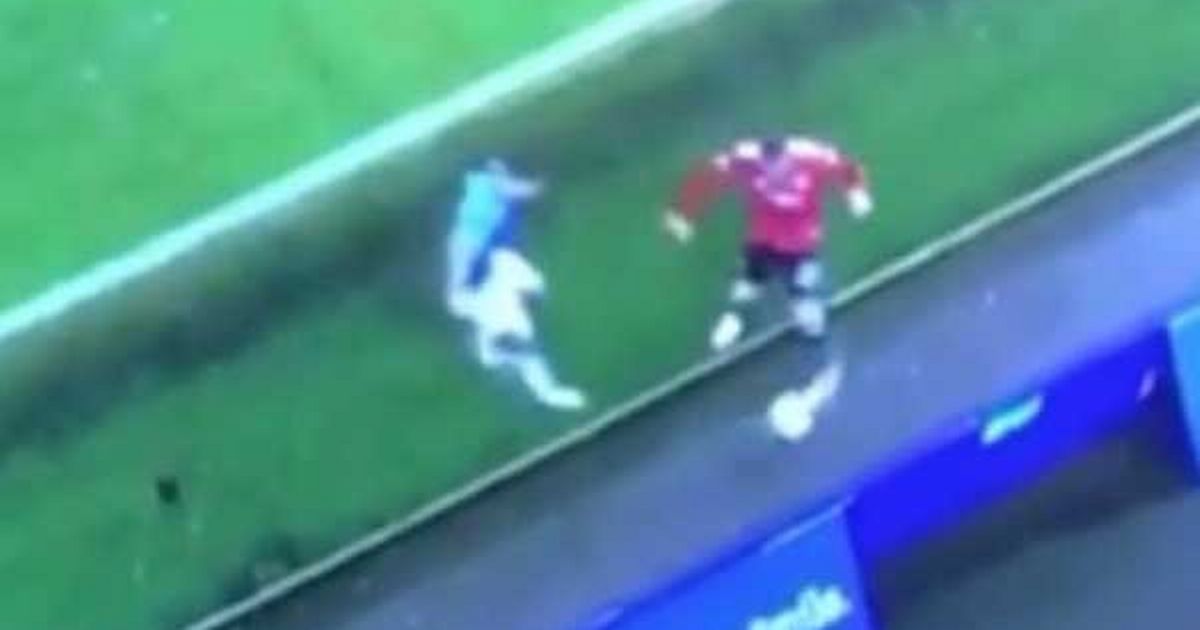 Ole Gunnar Solskjaer has explained his decision to substitute Alex Telles against Everton was purely tactical.

It seemed a bizarre move from the United boss to remove the Brazilian in the 84th minute with the Carabao Cup quarter-final poised at 0-0.

Telles arrived in the summer as a left-back with more attacking intent then Shaw. His stats at Porto certainly proved this. In 49 appearances last season the 28-year-old registered 13 goals and 12 assists, an impressive showing for a defender.

So given his attacking instincts it seemed a bizarre move to hook him while United chased the game. But the tactical tweak clearly paid off as United went on to win 2-0, scoring twice in the closing minutes at Goodison Park.

“You never know what will happen in football, the first goal always changes games,” told Sky Sports. “As long as we were in the game I knew my substitutes could come on and make an impact.

“Even Luke [Shaw] when he came on he has the strength and power to drive down the side so we tried to swap around a little bit the dynamics of the game.”

Footage of Shaw time-wasting in the dying seconds also did the rounds on social media. United fans spotted that three Everton players were running in behind the United defence and that Shaw was quick to act.

His obligatory yellow card seemingly worth it.

A fine Edinson Cavani strike put United ahead before Anthony Martial sealed the win in the dying seconds.

It’s yet another Carabao Cup semi-final for Solskjaer and it was confirmed after the clash United will be facing rivals Manchester City once again.

City best United over two legs last season so Solskjaer will no doubt be out for revenge.