Actor Varun Dhawan on Thursday shared a funny behind-the-scene video into the making of Coolie No 1. It features him and another person, dressed as nurses and practising a scene.

Sharing the post, Varun wrote: “Timing pakdo meet nurses Karishma and Kareena @sahilvaid24 #manojjoshi.” It shows Varun, dressed in a pink nurse’s dress with his hair done in a neat low ponytail. The other person is similarly dressed in a purple dress and also sports a wig. As they practice a step, They both sing ‘Singapore ki nazar se’ as filmmaker David Dhawan instructs them. Actor Sahil Vaid, who also stars in Coolie No 1, reacted to the post and wrote: “What fun vd yaar, I miss I miss I miss.”

The comedy is all set to be a Christmas release and will debut on Amazon Prime. A remake of the hit 90s film of the same name, the film has been directed by David Dhawan. Songs from the film such as Mummy Kasam, Mirchi Lagi Toh and Teri Bhabhi are already a huge hit with fans online. They show Varun and Sara competently recreating the comic caper, much like their seniors-Govinda and Karisma-did in the 90s.

Also read: ‘My girlfriend Alia is an overachiever’: Ranbir Kapoor says they’d have been married if the ‘pandemic hadn’t hit our lives’

Varun, who has starred in quite a few hit Bollywood films, recently said how three A-list actors had warned him to star opposite a relative newcomer like Sara. In a promo video for The Kapil Sharma Show, he said: “Inke saath kam kar raha tha toh mujhe Ayushmann, Kartik, Vicky Kaushal, sabne message kiya tha (Ayushmann, Kartik, Vicky Kaushal all warned me about working with her).” Sara asked, “Kya bola tha (What did they say)?” and Varun replied, “Ki bachke rehna (To beware of you).” 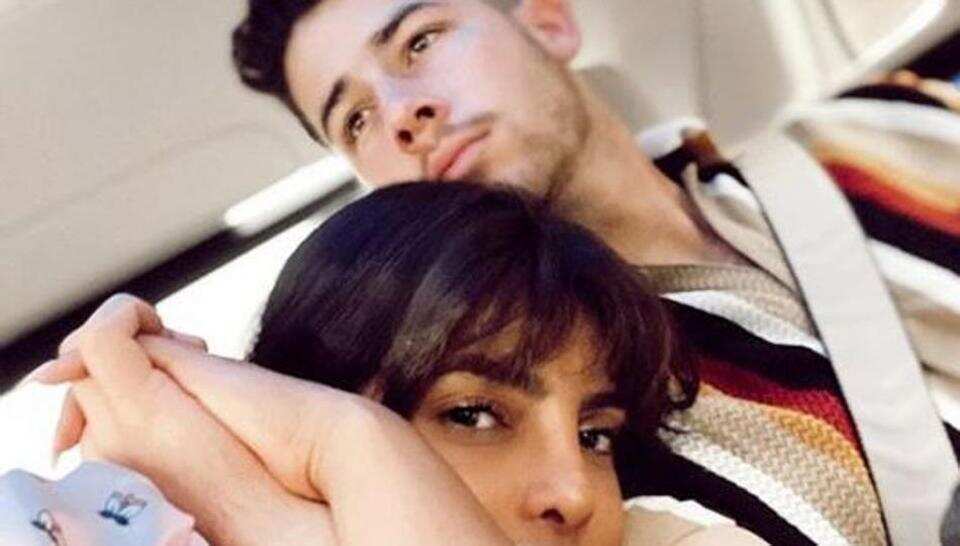 Sushant Singh Rajput was close to his mother, not his father; didn’t believe his illness could be cured: Susan Walker to Mumbai Police