Thomas Tuchel is reportedly eyeing a move to the Premier League after being sacked as Paris Saint-Germain boss.

The German guided PSG to the Champions League final just last season, but his tenure at the Parc des Princes has now ended amid rumours of in-fighting at the club.

Tuchel, in an interview quoted by Sport 1, hinted he was growing tired with the political nature of the job with the Ligue 1 champions.

He said: “To be completely honest, during the first six months, I said to myself: ‘Am I still a manager or am I a politician in sport, a Minister for Sports? Where is my role as manager in such a club now? I said to myself: I just want to coach.

“I think that is why I became a coach and that is why I still am, I can find myself anywhere. Anywhere where there is a half-pitch to train and a DVD player to make videos.

“At its heart, I love the game and I can get this satisfaction in many ways as a manager. Sometimes, it is very easy, sometimes, it is a big challenge, because a club like PSG, has a number of influences in it aside from the focused interest of the team… I only love football.

“And in a club like this, it is not always just football.”

He did suggest that interview was mistranslated, but just hours after their 4-0 win over Strasbourg, technical director Leonard informed him of the club’s decision.

Mauricio Pochettino is the overwhelming favourite to replace him at PSG, as Tuchel contemplates his next position.

And Bild claim that the ex-Borussia Dortmund head coach has his eyes on a move to the Premier League for the next stage of his career.

On the face of it, the most likely destination for the 47-year-old appears to be Arsenal, with Mikel Arteta facing increasing scrutiny.

Should Arsenal approach Thomas Tuchel to replace Mikel Arteta? Have your say here.

Arteta has been publicly backed by bosses at the Emirates, but with the Gunners enduring their worst start since 1974, Tuchel’s availability could influence a decision.

The Spaniard has no intention of leaving his post, claiming he will fight to turn it around, with his eyes on the upcoming January window.

“My job is to make the most out of the players we have in this squad,” he said. “We know what we want to do [in the January transfer window] and we will try to execute it knowing that the market makes it difficult.

“At the moment we are hurting and we are suffering because we care a lot about this club. We had other ambitions at the start of the season and it is not going our way.” 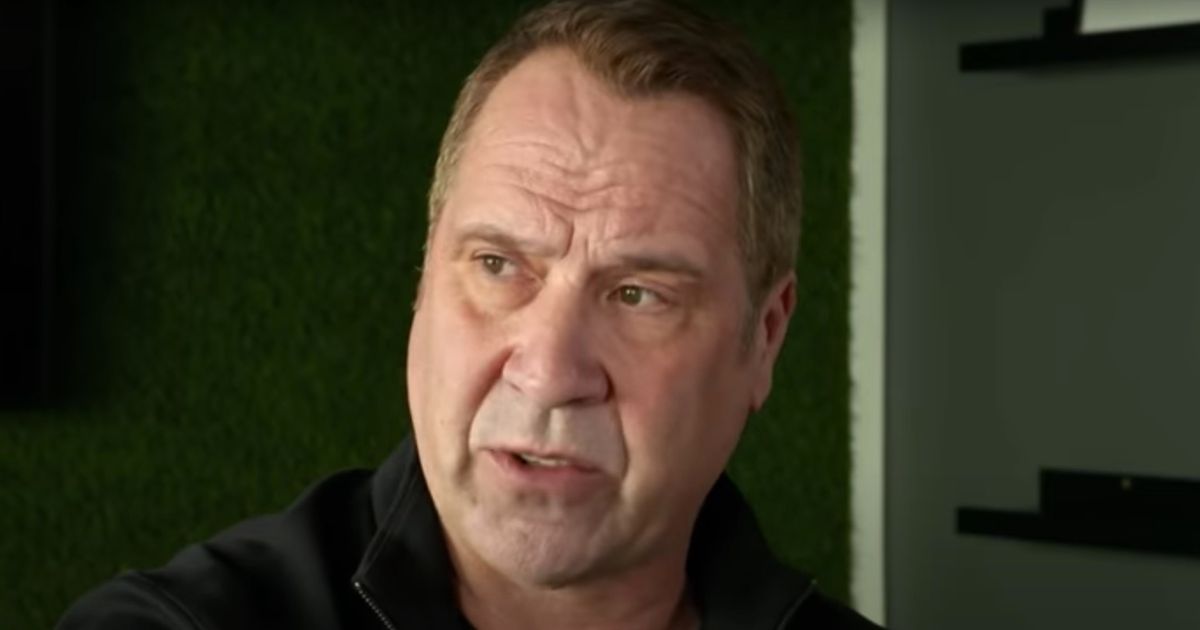 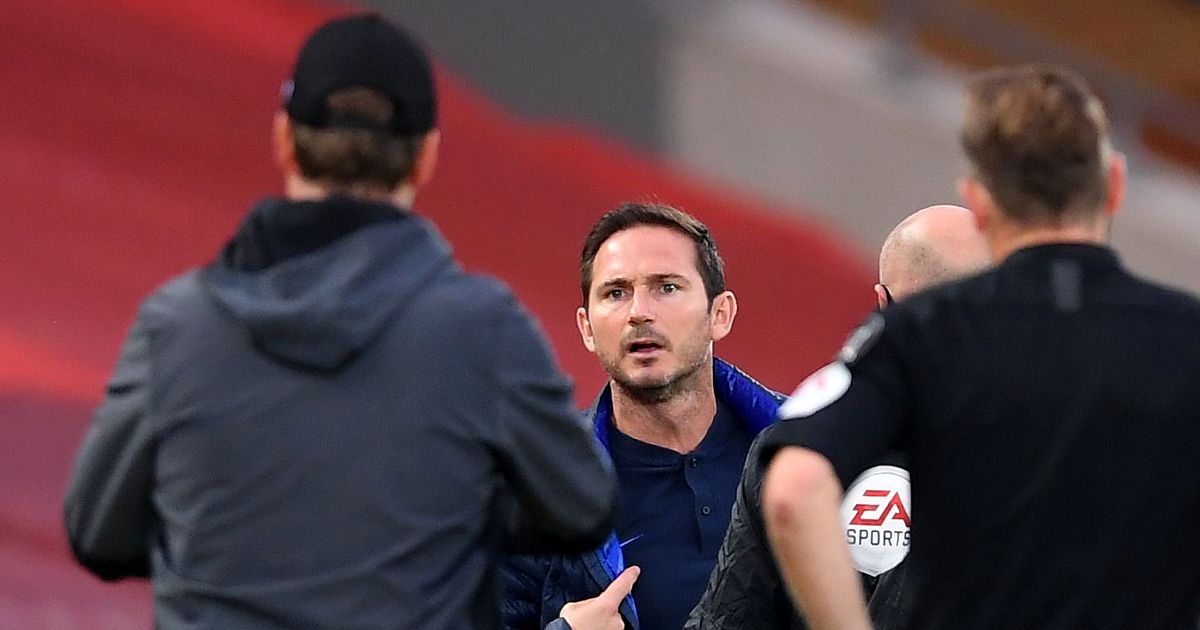