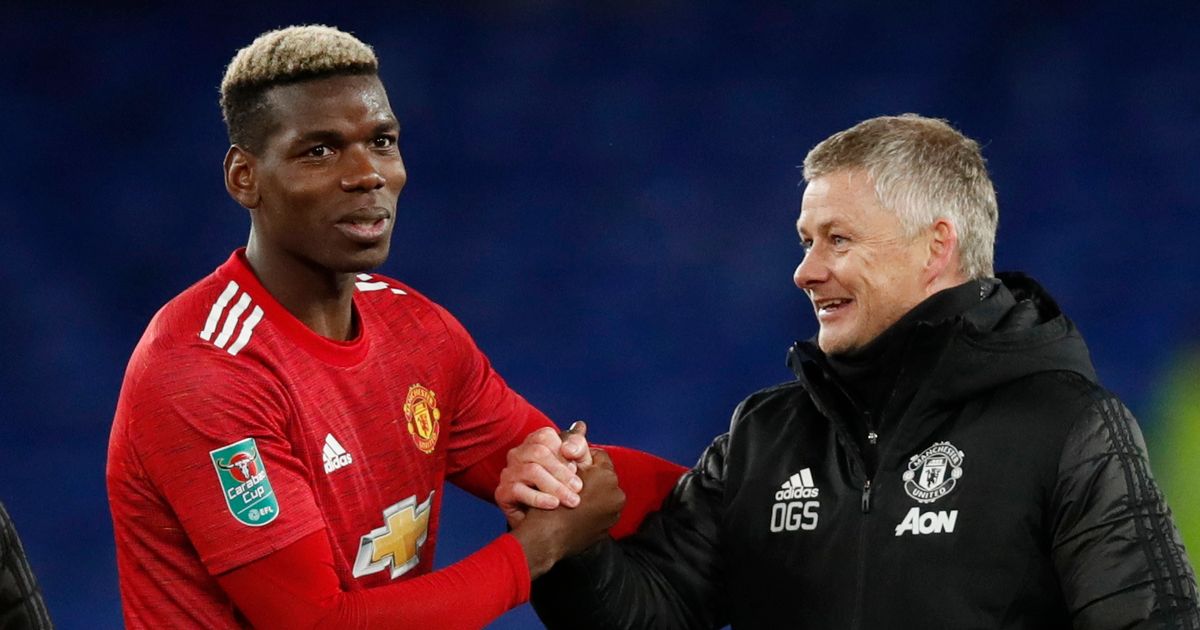 Ole Gunnar Solskjaer says the time has come for his team to end their semi final hoodoo – and take another step up in level.

Last season, the Danish manager despaired as his side crashed out of three semis, including an agonising 3-2 defeat against City, after losing the first leg 3-1 at home.

It is another huge test, and Solskjaer said: “A semi-final is sometimes worse than the final because it’s the worst possible time to lose a game and go out of the competition.

“It is Manchester City again in the semis, so it is going to be another big game.

“Last season we didn’t take a step far enough, we had the three semis and didn’t take that step. This year, let’s see how we fare.

“I think you can see how much we have grown though. The longer games last you can see us grow, and that is a big difference in us.

“We will face City and keep our feet on the ground and try to improve.

“We are in a good place at the moment, but we don’t get carried away.”

United’s hero was Edinson Cavani, who produced a stunner opener with just a minute left on the clock to finally end Everton ’s tough resistance, with Anthony Martial adding a stoppage time second.

But there were questions whether the Uruguay international should have still been on the pitch, after he appeared to pinch Yerry Mina in the throat as he grabbed him, and then push him to the ground.

Everton boss Carlo Ancelotti admitted he didn’t see the incident or speak about it with Mina afterwards, and Solskjaer dismissed it, when he said: “Nothing in it, two South Americans that have had a few battles before, they met in Copa America qualifiers so no this was a proper game of football.

“With fans, tackles, yellow cards and chances at both ends, I enjoyed it.”

Ancelotti’s team battled bravely, but lost some of their strike power when Richarlison appeared to be knocked out after a challenge by Eric Bailly that the Blues manager described as dangerous.

He seemed to be concussed, but still tried to get back on the pitch, before the doctor stopped him.

Ancelotti said: “Of course our doctor had total control of the situation he decided to take him out and I totally agreed because he was in total control and taking care of the welfare of the player.”