The signing of Alex Telles on the final day of the summer window was arguably one that Manchester United didn’t need.

Luke Shaw has been a steady presence for Ole Gunnar Solskjaer at left-back and Brandon Williams being left-footed also provided some cover for the England international.

But the arrival of Telles offered something that Solskjaer is so keen to add…competition.

The Brazilian has sparked an almost immediate upturn in form for Shaw, who has raised his game to ensure he keeps his place in the United starting XI.

Executive vice-chairman Ed Woodward has recently confirmed that Old Trafford bosses will continue to back Solskjaer in the transfer market, with the focus of their recruitment strategy taking place in the summer.

“I told this forum back in April that we remained committed to strengthening the squad, while being disciplined in our spending during the pandemic,” he said during a fan’s forum earlier this month.

“We will continue to support Ole with a planned, long-term approach to recruitment, focused on the summer windows.”

Solskjaer has reportedly indicated four positions where United need to upgrade and strengthen before they are truly ready to compete for the Premier League title again.

One of those was a right-back to provide the same sort of competition that Telles has given to Shaw.

And in the Carabao Cup win over Everton on Wednesday, the dearth of options behind first choice option was Aaron Wan-Bissaka was clear to see.

Axel Tuanzebe performed admirably at Goodison Park but is predominantly a centre-back and playing him on the right side showed how desperate United are for cover.

How many players do Man Utd need in the January window? Have your say here.

Williams has been linked with several clubs in the January window and a loan move next month could be best for his development.

However, that will likely only be sanctioned if Solskjaer can land the back-up to Wan-Bissaka that he craves.

Kieran Trippier had been mooted as a potential option, although the Atletico Madrid defender’s ban for breaching betting rules complicates that somewhat.

Across the city from Trippier, Lucas Vazquez is another name linked with the Real Madrid defender’s contract set to expire in the summer.

Either way, it is becoming more and more apparent that United need another option when the window reopens next month and Woodward could be forced to accelerate his own carefully laid plans. 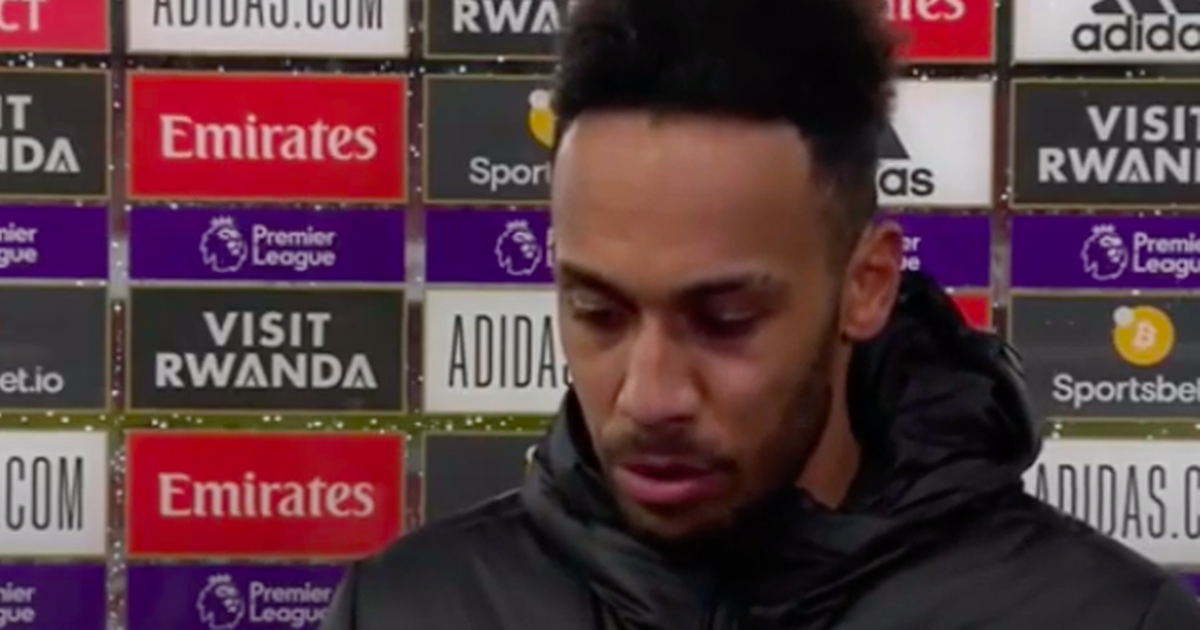