Kay Burley has broken her silence after being banned from mixing with anyone over Christmas.

In line with the government’s rules, Kay – who was recently suspended from Sky News fora breach of Covid regulations – has to isolate for two weeks after returning from South Africa.

With a new mutant strain detected of the virus detected there, Kay is forbidden from mixing with anyone at all – including those in her own household.

Today she shared a clip from her upcoming appearance in Christmas Day’s The Chase special, in which four celebs will test out their knowledge against veteran quizzers.

The short preview clip sees her banter with host Bradley Walsh as he asks her festive-themed questions.

“Bah humbug,” she tells him in answer to one.

She captioned her post: “Twas the night before Christmas.”

Health Secretary Matt Hancock yesterday updated the nation on the new Covid form, branding it “highly concerning” and “yet more transmissible” than the more common strain.

It is thought to be even more transmissible than the UK variant, which is believed to have originated in the south east but which has since spread across the country.

Current rules say that anyone who has travelled from South Africa within a fortnight must isolate immediately.

Kay returned to the UK on December 18th, meaning her quarantine is set to come to an end on New Year’s Day.

This comes after Kay provoked a storm after being pictured breaking lockdown rules to celebrate her 60th birthday.

She has since apologised for “inadvertently breaking the rules”, and “agreed with Sky News to step back from my broadcasting role for a period of reflection.”

It’s currently not known when she’ll be back.

Hancock said yesterday: “We are incredibly grateful to the South African government for the rigour of their science and the openness and the transparency with which they have rightly acted as we did when we discovered a new variant here.

“This new variant is highly concerning because it is yet more transmissible and it appears to have mutated further than the new variant that has been discovered in the UK.”

Will you be watching The Chase on Christmas Day? Let us know in the comments. 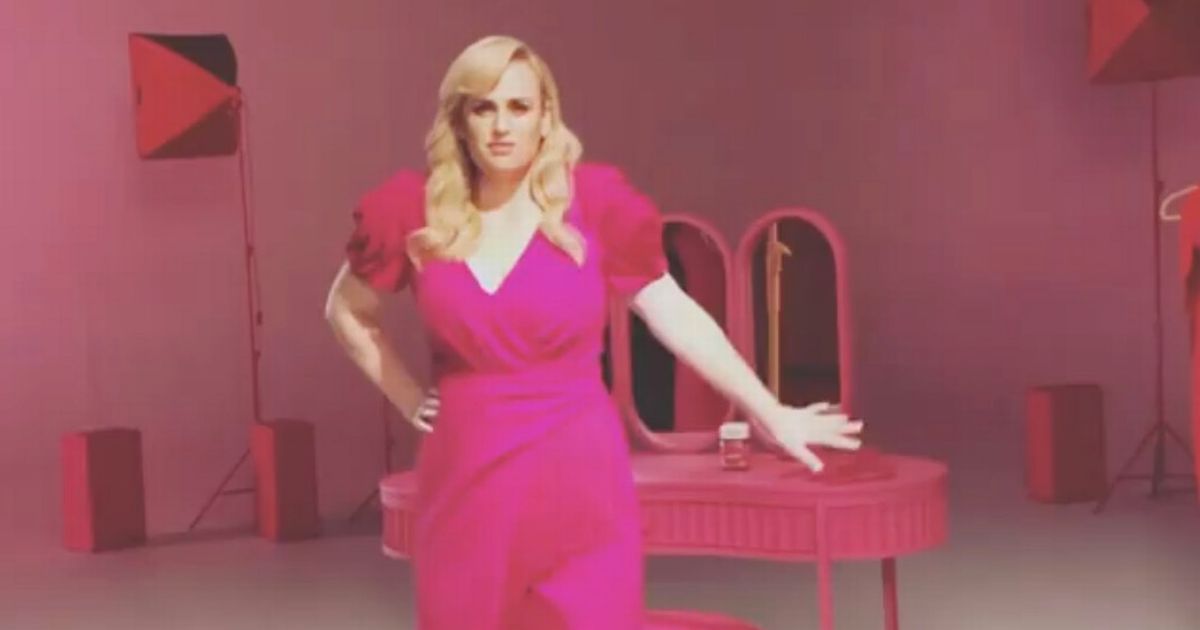