Gary Neville has labelled Bruno Fernandes and Harry Maguire as being “irreplaceable” to Manchester United.

And he has warned Ole Gunnar Solskjaer that he cannot afford to rest either man during the club’s current run of fixtures.

United booked their place in the last four of the Carabao Cup with a 2-0 win over Everton on Wednesday evening.

Edinson Cavani and substitute Anthony Martial scored the late goals for the Red Devils at Goodison Park, as a much-changed side booked a semi-final showdown with Manchester City next month.

From the team who thrashed Leeds United in the Premier League on Sunday, Solskjaer made nine changes with only the club captain and Portuguese talisman keeping their places in the starting lineup.

Speaking on his Sky Sports Podcast, Neville said: “They are the two players who I think are irreplaceable.

“Fernandes is irreplaceable, they are a way off without him. He’s a vital piece of the jigsaw.

“Maguire, I think, you’d know if he was missing. My gut feeling is that they would miss him enormously.

“I know some people say he’s not the best defender in the league, that he’s not done brilliantly since he came for £80m, but he’s a big presence in the heart of the defence.

“He’s good on the ball, he’s composed and he’s good in the air.

“Him and Fernandes, I’m not sure they can [rest them] at this moment in time because Ole hasn’t got the luxury to lose a game, unfortunately.”

United face Leicester in the Premier League’s early kickoff on Boxing Day, starting the game in third place, one point behind their opponents who sit second – albeit with a game in hand.

Can Man Utd win the Premier League or is the top four the height of their aspirations this season? Have your say here. 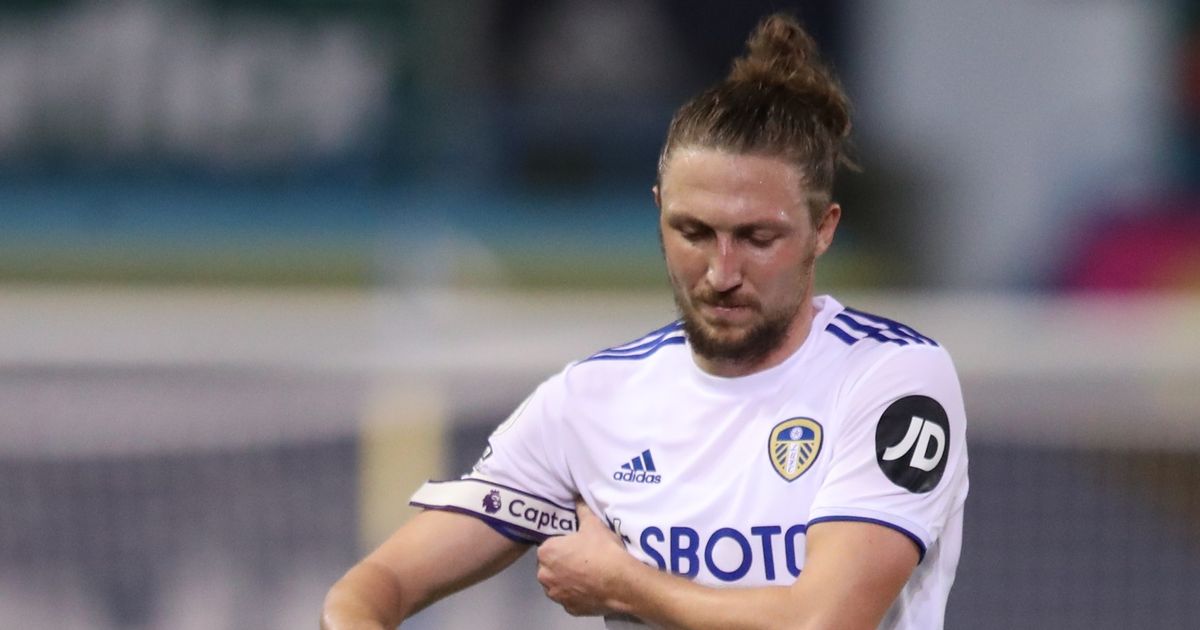