The actor Carlos Villagrán, who played the character of “Kiko” in the program “El Chavo del Ocho”, He has started talks with the Querétaro Independiente party, which intends to nominate him as a candidate in the Mexican elections of 2021.

The party’s state president and local deputy, Concepción Herrera Martínez, confirmed that they searched for Villagrán, previously meeting with her son and legal representatives.

The famous actor traveled from his home in Houston, Texas, to Querétaro to meet with the leaders of the local party.

“There is an interest, at least one of those close to him has expressed it, a representative also of Mr. Villagrán”Herrera Martínez told a local media outlet.

So far, neither Carlos Villagrán nor the political party have reported for which position Villagrán would be running.

“He has mentioned that they intend to participate, they have not determined up to this moment which candidacy or which position would like to participate. They are very interested in participating in the electoral process ”.

Herrera Martínez clarified that the actor has not joined the Querétaro Independiente party. 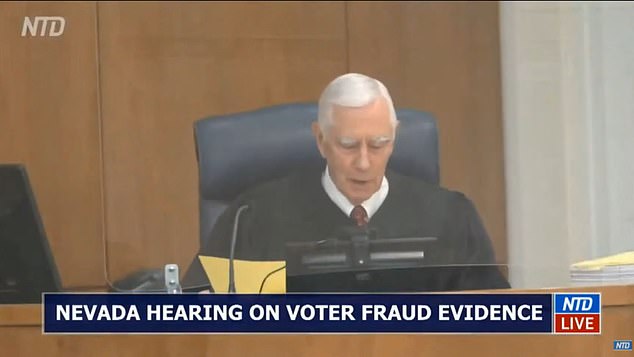 Roger Stone personally thanks Donald Trump for pardoning him