By Rachael Bunyan For Mailonline

A former upstate New York politician who fled before his 1997 sentencing for illegally selling eight handguns has been found 23 years later by police limping down an Ohio street.

William Jones, 71, once the supervisor for the town of Mentz in Cayuga County, has been living the past two decades under a fake identity in Ohio, officials said.

Jones was out on a $20,000 bail when he failed to appear for his sentencing in 1997 after he was convicted of selling eight handguns when his pistol permit was suspended by a County Court judge.

William Jones, 71, once the supervisor for the town of Mentz in Cayuga County, has been living the past two decades under a fake identity in Ohio, officials said

But on Sunday, 23 years later, the long-time fugitive was found by an unassuming police officer in Waverly, Ohio, who stopped to assist a man who was limping down the side of the road, Cayuga County Sheriff Brian Schenck said.

The officer took the unidentified man – who we now know to be Jones – to a local hospital but he became concerned when he did not have any photo identification to hand. He was also unable to identify himself.

An investigation revealed that the man was William Jones, who was a wanted fugitive out of the state of New York. Jones is now being held at a jail in Butler County, Ohio, to await extradition.

Jones had already served a jail sentence by the time of his disappearance in 1997.

As the Town Supervisor for Mentz in Cayuga County, he was convicted in 1996 of Official Misconduct stemming from his official role. He had failed to pay two highway department workers in October 1996, reports Syracuse.

While awaiting trial in that case, Jones went rogue for a month before surrendering himself to authorities.

He was eventually sentenced to one year in the Cayuga County Jail and served eight months.

After this first conviction, his pistol permit was suspended by County Court Judge Peter Cornings. But in 1997, he refused to relinquish his permit and eight handguns. He instead sold the guns and was subsequently charged.

He then went on the run after failing to appear for his sentencing – only to be found on Monday by an officer, 23 years later. 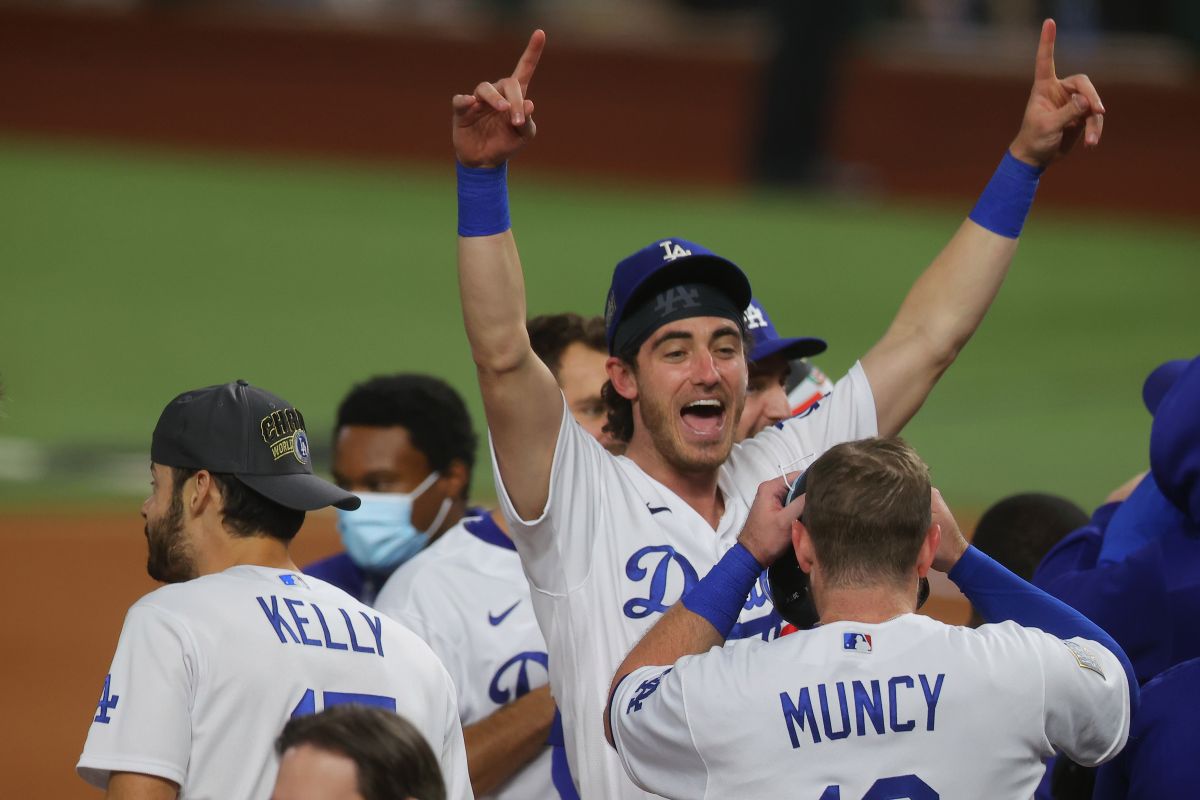