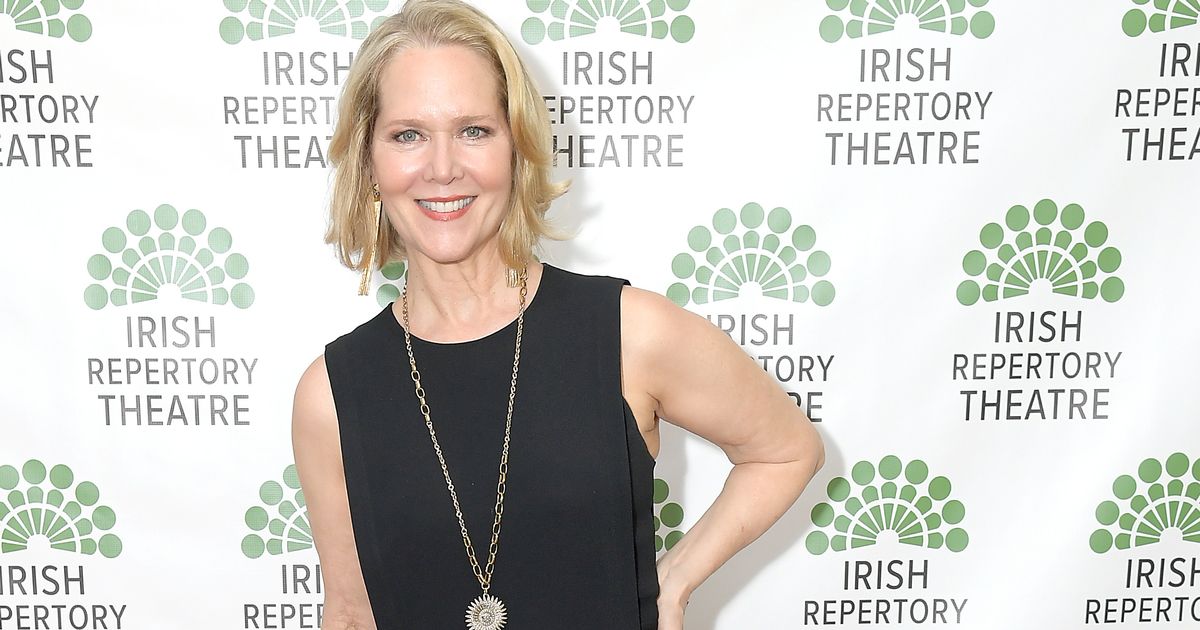 ALS is a progressive neurodegenerative disease.

Her theatrical debut saw Rebecca star in The Phantom of the Opera in 1988 on Broadway.

As well as TV and theatre, the actress mastered the art of films.

She starred in films including Not Fade Away and The Rewrite.

She had a commanding presence on the entertainment world and she was a three-time Tony nominee.

Her theatrical roles in Mary Poppins, The Music Man and Show Boat got her nods for the Tony nominations.

In the romance department, Rebecca married her Broadway actor love Danny Burstein in 2000.

She was stepmother to her husband’s sons Alexander and Zachary from a previous marriage.

The married couple both fought off coronavirus earlier this year.

In a guest column, Danny opened up about the couple’s experience with coronavirus.

“I was recovering and Becca was just starting her own bout with the virus,” he wrote in The Hollywood Reporter.

“No health care worker in their right mind would come to our home as we were both suffering with the aftereffects of the coronavirus. We were very much on our own,’ he continued.

“The next month was spent pretty much alone in isolation. Despite being dizzy and in a constant state of exhaustion, I was somehow able to care for her.”