South Africa is suffering a powerful second wave of Covid-19 caused by a new strain of the disease similar to the British variant which is feared to be more contagious and driving a surge of infections among young people.

Cases in South Africa have risen from fewer than 3,000 a day at the start of December to more than 9,500 a day as of Tuesday, driven by a variant called 501.V2 which has now been detected in Britain as well.

South Africa currently has more than 8,500 people hospitalised with Covid-19, surpassing the previous high of 8,300 recorded in August.

Britain, Germany, Switzerland, Turkey, Israel and Mauritius have banned flights from South Africa in an effort to stop the spread of the disease which is thought to be affecting young people more than other variants.

Like the British mutant Covid, the South African variant ‘looks more transmissible’ and up to 90 percent of its new Covid cases are the 501.V2 strain.

Doctors have remarked that patients are younger and do not always have other conditions that amplify the virus’ effect, but are nonetheless suffering from more severe forms of Covid-19.

South African Health minister Zweli Mkhize said the new strain appeared to spread faster, but that it was too early to tell its severity and whether current vaccines would work against it.

‘The evidence that has been collated, therefore, strongly suggests that the current second wave we are experiencing is being driven by this new variant,’ Mkhize added.

The mutation means the country may see ‘many more cases’ in the new wave than it experienced in the first surge of the disease.

Mutations in viruses are to be expected – more than 4,000 different strains of coronavirus have already been tracked – but genomics experts look out for critical changes to the spike proteins which can change how people suffer from the disease.

‘In the UK they have also identified a new variant… there are quite a few similarities between the two lineages… there are also a similar number of mutations’ said Prof Tulio de Oliviera, a member of the government’s genomics consortium.

Matt Hancock said today that the new variant had been found in Britain in contacts of people who had recently travelled from South Africa.

‘Thanks to the impressive genomic capability of the South Africans, we’ve detected two cases of another new variant of coronavirus here in the UK,’ he said.

Britain is already trying to curb the spread of a mutated strain of the virus which is up to 70% more transmissible, and further studies aerie being carried out on the new variant.

‘This new variant is highly concerning, because it is yet more transmissible, and it appears to have mutated further than the new variant has been discovered in the UK,’ Hancock said.

The World Health Organization (WHO) said on Friday it was in touch with the South African researchers who identified the new variant.

‘We are working with them with our SARS-CoV-2 Virus evolution working group,’ said WHO epidemiologist Maria Van Kerkhove, using the full name for the virus.

‘They are growing the virus in the country and they’re working with researchers to determine any changes in the behaviour of the virus itself in terms of transmission.’

Like Britain, South Africa has found itself isolated by a series of travel bans following the discovery of the new strain.

Aviation experts said they expected more airlines and countries to follow suit, at least until more was known. A hospital nurse performs a coronavirus test in Richmond, Johannesburg, last Friday with cases and deaths rising in South Africa Passengers wait in line at a Johannesburg airport on Monday as South Africa, like Britain, finds itself isolated by coronavirus-related travel bans

South Africa’s tourism department said it had no information on numbers of flights cancelled or rescheduled due to the bans, but that it was working with the foreign ministry and foreign embassies to facilitate contact between foreign citizens in South Africa and their governments.

South Africa has been affected more by the coronavirus than other countries on the continent, and as of Tuesday had seen 940,212 cases and 25,246 deaths.

After a July peak in which cases were regularly rising by more than 10,000 per day, the numbers had fallen as low as 1,500 per day by mid-November.

But they have since come surging back again, and deaths have also risen from a typical 93 per day a month ago to 226 per day now.

The 339 new deaths added to the tally on Tuesday marked the highest single-day jump since the end of the first wave.

President Cyril Ramaphosa has said there will be no hard lockdown this time but there are early closures for pubs and bars and curtailed hours for alcohol sales.

Ramaphosa has also ordered the closing of popular beaches during the festive season, which falls in the Southern Hemisphere summer. The economic stimulus, an injection of money that cannot wait for the vaccine | The State 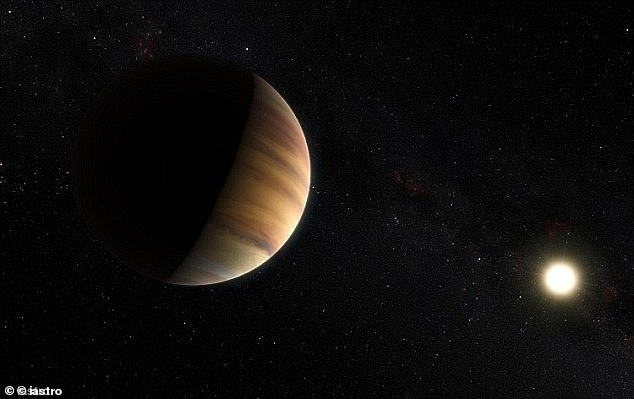