Tim McGraw and Faith Hill proved once again their family knows how to crush lockdown dinners. After a ‘Game of Thrones’ costumed meal, the singers and their daughters dressed up in ‘Harry Potter’ outfits.

If Tim McGraw and Faith Hill are looking to adopt any new members to their family besides their three daughters, just about all of their fans would jump at a chance to be part of their household. Especially since they’ve had yet another amazing costumed dinner night, this time dressing as characters from the Harry Potter books and films. It comes one day after the “Live Like You Were Dying” singer showed off how he, Faith and their daughters Gracie, 23, Maggie, 22, and Audrey, 19 held a Game of Thrones costume-themed pre-holiday dinner.

A day after sharing the epic GOT dinner photos, Tim took to Instagram on Dec. 22 to show fans how they all got in the Harry Potter spirit. As if the photo wasn’t fun enough, the 53-year-old then asked fans to guess which of his family members was dressed as what character from author J.K. Rowling‘s beloved universe. There were also two more people in the photo beyond the family’s five members. “Harry Potter night. Who is who?” Tim asked in the caption.

Though the snapshot was somewhat dark, it appears Audrey donned Harry Potter’s iconic round glasses, wearing a short dark wig, a makeshift Hogwarts uniform and holding his wand. Behind her was someone dressed as Luna Lovegood, although she looked somewhat like Audrey as well.

Tim could be seen in the back, dressed in a grey wig as Lucius Malfoy, while Faith, 53, appeared to be going as Professor Trelawney. In front of them someone was dressed as Dobby the elf, although it was hard to see who it could be under some very well done makeup. Gracie was in the front in a red wig and sweater as Ron Weasley, and Maggie donned a large beard and long dark wig,  nd wore a pillow under her shirt to make her trim frame appear larger to go as Hagrid.

Fans went wild for the post, especially coming on the heels of their Game of Thrones night. User [email protected] gushed, “These themed nights are seriously the smartest thing! WOW!!!” while @heatherlovesdonah raved, “Harry Potter + Tim McGraw and fam = Heaven.” Fan @dallas_albury cheered, “This is the best family in the world!!!!” with applause emojis, while user @mcgrawlovinmichele admitted, “I know nothing about Harry Potter but I see a hot guy in the back!” referring to Tim.

The McGraw family has been entertaining themselves with themed dinner nights at home in the lead up to Christmas. Earlier in the day, Tim showed how their Christmas Eve dinner was already in the making, posting a photo of their home’s kitchen with with a large pot on the stove and what appeared to be a tray of neatly rolled meat balls of some kind. “Game on! Christmas Eve sauce is cookin!! That Santa above the stove has been making our family smile for a whole lotta years!” he added about the Santa face decoration hanging on the wall above a festive pine garland. Pop culture themed quarantine dinners? Homemade Christmas Eve meals so incredible that take two days to prep? The McGraw-Hill family is serious goals when it comes to overall awesomeness. 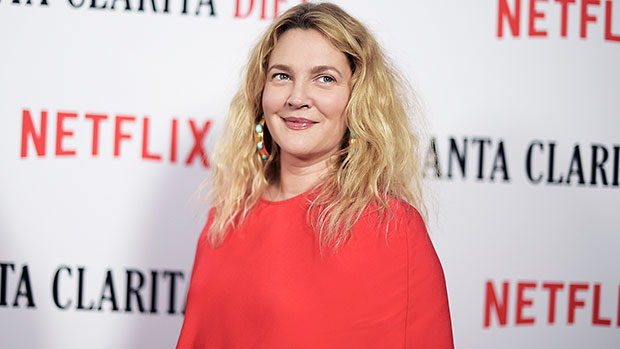