Despite the difficult situation, the pandemic has given us great stories of admirable beings, in particular of men and women who are dedicated to the subject of teaching, such as the case of a man from Texas named Alejandro Navarro, which has touched the hearts of hundreds of network users.

One of his daughters named Sandra Vanegas shared on Facebook the last photograph she took of her father while he was alive, where you can see Mr. Alejandro in a hospital bed, connected to different medical instruments, wearing his glasses and using his laptop.

Sandra narrated in her post that her father was always a very dedicated teacher and that a few days ago, he had to be hospitalized for a heart problem that had dragged on for a long time, and the first thing he did was pack his computer to be able to continue working from Hospital.

“This is my dad, Alejandro Navarro, the day before he passed away, worried about finishing the notes for the progress reports of their students, ”wrote the woman, who hopes that with her father’s story, people will become sensitive to the people who practice this profession, especially in these difficult times. 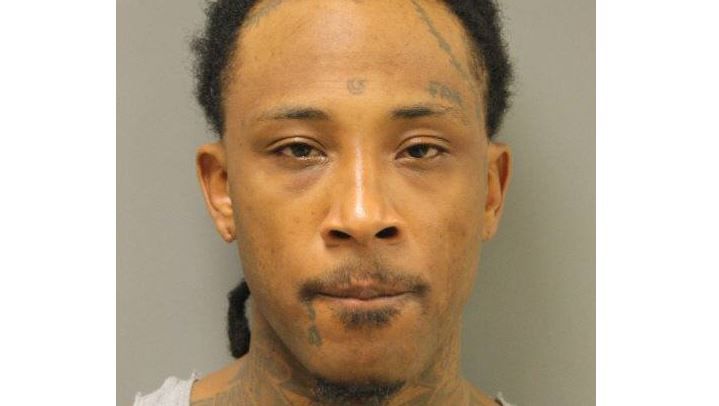