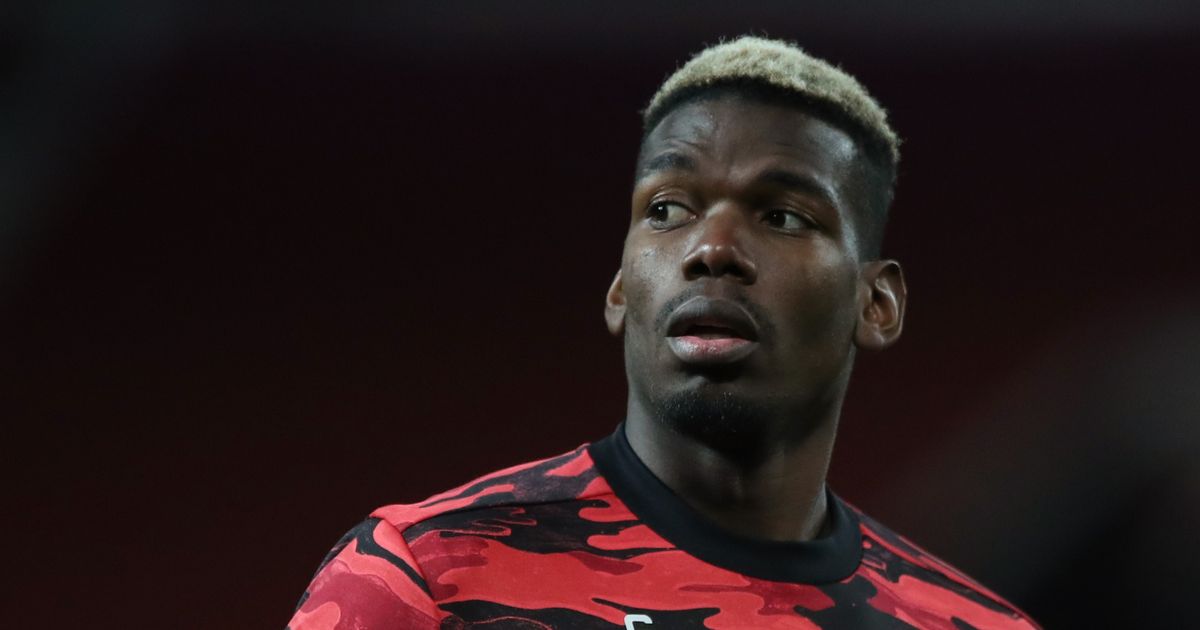 Paul Pogba’s drive is simple – he wants to win trophies.

That’s according to Ole Gunnar Solskjaer, who claimed Manchester United’s wantaway midfielder is motivated by major honours as he lauded the Frenchman for his “very, very good attitude”.

The claim laid down the marker for the rest of the Red Devils squad as Solskajer called on his players to set themselves “high standards”.

Pogba returned to Old Trafford in 2016 for a then-world-record fee of £89million – but he only has Europa League and EFL Cup winners’ medals to show for his efforts over the last four-and-a-half seasons.

England and Europe’s biggest club honours have evaded the 27-year-old, who is destined to leave next summer, while United have not lifted silverware since the 2016/17 season.

Solskjaer won nine major honours while a United forward – playing a key role in the treble of 1999 – and he knows the recent drought is unacceptable.

The Red Devils boss hinted at a similarity between his and Pogba’s winning mindsets as he sent a rousing message urging his players to rectify their recent lack of success.

If addressed, this could pave the way for the former Juventus man to make a U-turn over his decision to leave.

“It’s always a demand here at Man Utd to win trophies, and the more we win trophies, the more players will want to play for us,” Solskjaer told ESPN . “Then, the higher standard you’ve got to set yourselves.

“Paul has been here now for a while and of course he wants to win more trophies, and he’s got a very, very good attitude to training and playing football.

“He loves football, he’s ambitious, he wants to have success like most of the others that are in the squad.

“We’re not all the same, but I would say that this squad has impressed me with their attitude and spirit lately and the way they go about their work.

“Of course, it’s down to us to win trophies then let’s see who will be part of the team going forward.”