Memorial Sloan Kettering Cancer Center paid its top doctor $1.5 million in severance after he resigned under fire over his failure to disclose millions in payments from drug and health care companies in dozens of research articles he authored.

Dr. José Baselga resigned from Memorial Sloan Kettering amid the controversy in 2018.

Recent filings by the IRS show the non-profit paid Baselga more than $1.5 million in severance in 2018 and 2019, according to the New York Times.

The hospital declined to comment on whether Baselga was paid additional severance in 2020.

A spokesperson told the outlet the past payments came as part of the hospital’s ‘contractual obligation’ under Baselga’s employment agreement, though declined to elaborate further.

Baselga is now is an executive at the pharmaceutical company AstraZeneca, where he oversees development of its cancer drugs. He also declined to comment.

Dr. José Baselga resigned from Sloan Kettering amid the controversy in 2018 Recent filings by the IRS show the non-profit paid Baselga more than $1.5 million in severance in 2018 and 2019, according to the New York Times

Non-profit institutions often enter into employment contracts with top officials that provide compensation upon their departure. Those agreements can be difficult to break, except for in instances where a court has determined illegality has occurred.

However, by law, the institutions must disclose the nature of their severance agreements for senior officials in their IRS filings.

Baselga’s fall 2018 departure reportedly rattled Sloan Kettering, where he had been operating as its chief medical officer. 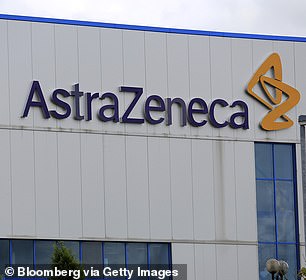 Baselga is now is an executive at the pharmaceutical company AstraZeneca, where he oversees development of its cancer drugs

Considered at the time to be one of the world’s best breast cancer doctors, Baselga failed to disclose millions of dollars in payments from drug and health care companies, omitting the financial ties from dozens of research articles he authored in publications such as the New England Journal of Medicine.

He also held board memberships or advisory roles within a number of other corporations, including Roche, had a stake in start-ups testing cancer therapies, and played a key role in the development of breakthrough drugs that have revolutionized treatments for breast cancer, the Times and ProPublica reported.

In one 2017 article, he put a positive spin on the results of two Roche clinical trials that many deemed a disappointment, without disclosing his ties to the company.

The New York Times reported that in the four years prior, he had received $3 million in consulting fees from Roche.

Baselga said at the time that his failure to disclose relationships with Roche and at least a dozen corporations was unintentional.

‘I acknowledge that there have been inconsistencies, but that’s what it is,’ he told the Times. ‘It’s not that I do not appreciate the importance.’

The revelations about Baselga led to an overhaul in Memorial Sloan Kettering’s ties to the health care and pharmaceutical industries, in addition to significant changes to its conflict-of-interest policies. Considered at the time to be one of the world’s best breast cancer doctors, Baselga failed to disclose millions of dollars in payments from drug and health care companies to the hospital, omitting financial ties from dozens of research articles in publications such as the New England Journal of Medicine

Memorial Sloan Kettering’s chief executive, Dr. Craig B. Thompson, apologized to his staff for the handling of Baselga’s exit in fall 2018, telling staff: ‘the events of the last few weeks have not been handled as well as I would have liked.’

Then-chairman of the board, Douglas A. Warner III, meanwhile, admonished Baselga, saying his ‘crossed lines’ and ‘went off the reservation’ in his dealings with for-profit companies, the Times reported.

While Baselga officially resigned from his post, Warner suggested the departure was not voluntary, saying ‘he left us no choice’.

Baselga, a prominent researcher, acknowledged his lapses in a resignation letter and said the controversy surrounding him ‘proved too much of a distraction’, ultimately leading to his decision to step down.

The doctor also stepped down from the boards of the drugmaker Bristol-Myers Squibb and Varian Medical Systems, a radiation equipment manufacturer, as well as the Cancer Journal where he had served as an editor.

Top executives at Memorial Sloane Kettering are now banned from serving on corporate boards of drug and health care companies. Limitations have also been placed on how executives and top researchers can profit from work developed at the institution.

The hospital’s finances have reportedly been hit hard by the pandemic, with a loss of $453 million recorded in the first three quarters of 2020. Comparatively, during the same time period in 2019, the hospital had generated $77 million in profits.

The institution’s financial woes have been brought on by a sharp decline in surgical procedures and clinical visits, in addition to clinical trials and other research.

Memorial Sloan Kettering did however receive $100 million in relief funds as part of the CARES Act. 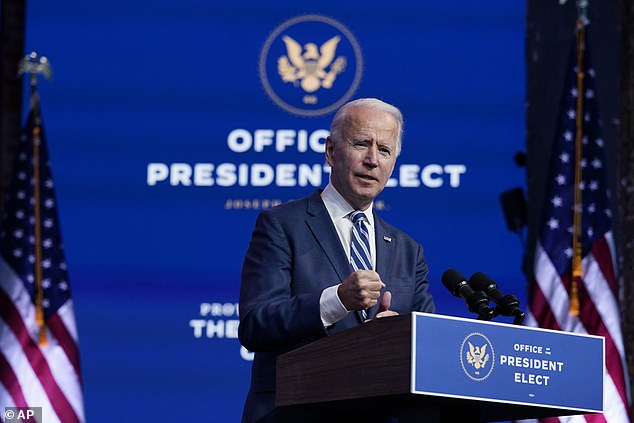