Mikel Arteta has launched a staunch defence of Nicolas Pepe, claiming the Arsenal forward is “suffering” after the latest bout of negativity regarding his attitude.

The former Lille striker has been a lightning rod for criticism ever since his £72million move from the French club last summer.

Arteta has rotated Pepe in and out of his starting XI this season, with his fortunes not helped by a petulant red card against Leeds.

The 25-year-old scored Arsenal’s only goal in their most recent defeat – their eighth of the season – against Everton at Goodison Park.

However, BBC Match of the Day pundit Alan Shearer took aim at Pepe, suggesting his attitude was a key factor behind their attacking struggles this season.

“He’s got to do more, he’s got to try to get on the end of it,” he said after the Everton loss.

“Look at Pepe on the right-hand side, quite content to sit out there.

“He’s not bothered at all to try to break his neck to get in and get on the end of it and score goals.

The Arsenal boss opted to drop Pepe to the bench for their Carabao Cup quarter final against Man City, but in the build-up he offered his support to the much maligned forward.

“I would always defend my players,” Arteta said in reply to Shearer.

Will Mikel Arteta still be Arsenal manager at the end of the season? Have your say here.

“Whatever I have to discuss with him, it will be internally. Pepe wants to do his best and help as much as he possibly can.

“This is what I am interested in. It is my job and if he doesn’t, it is my fault.

“He is trying his best. We all know Nico and sometimes his body language makes him feel bad.

“He is hurting, he is suffering – believe me, I am close to him – and he is trying his best. ‘He feels the responsibility because be knows why the club brought him here and he wants to deliver that.” 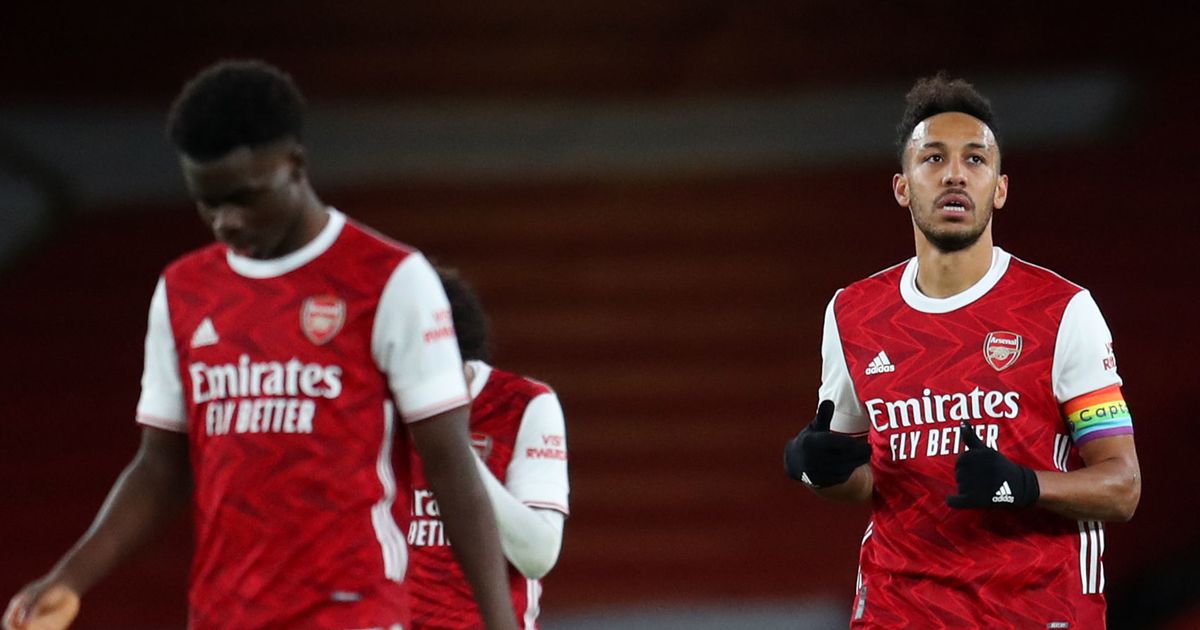