Actor Kangana Ranaut has received a few critical comments for sharing an old picture from the beaches of Mexico. The photo showed her wearing a bikini, which did not sit well with a few people on social media.

Kangana took to Twitter a few hours later on Wednesday and shared another picture of herself. She wrote a message in Hindi and said that those ridiculing her should stop pretending to be the final authority when it comes to religion. “Seeing my bikini picture, some people are giving me the lecture of Dharma and Sanatan. What will happen to you if Goddess Bhairavi come at you with her hair loose, without clothes, drinking blood? You will be scared. And call yourself a devotee? Don’t pretend to be authority on religion…. Jai Shri Ram,” she wrote.

The picture in question was posted on Thursday morning and showed Kangana chilling on a beach. “Good morning friends, one of the most exciting places that I visited in my life is Mexico, beautiful but an unpredictable place, here’s a picture from Tulum a little island in Mexico,” she wrote.

Kangana has been making headlines lately for her ongoing feud with actor Diljit Dosanjh over the farmers’ protests. In a video shared on Instagram on Saturday, she said, “I had given everyone my word that I will speak about the farmers’ protests once the true motivations are revealed, just like the Shaheen Bagh protests. After the kind of mental and emotional lynching and rape threats I have faced online during these 10-12 days, it’s my right to ask some questions to this country. Since the Prime Minister has made everything clear, there is no scope for any doubts, it has been proven that this entire movement was politically motivated and even terrorists had started participating in it.”

Also read: Bigg Boss 14: Sonali Phogat talks about ‘mental torture’ after husband’s death, says she will stay ‘within the limits of decency’ on the show

Diljit had called out Kangana for spreading fake information about farmers protests and using inappropriate words for an elderly Sikh woman who had joined the protests. He had found support from the film industry. Everyone from Taapsee Pannu, Swara Bhasker, Richa Chadha to Ammy Virk had endorsed the farmers’ right to protest. 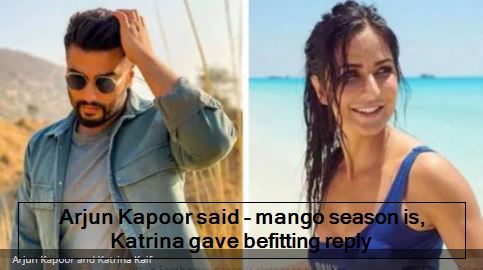