Great euphoria has caused a video of a grotesque scene recorded by the security camera placed inside an elevator, starring a young man and an old man.

Although during so far the coronavirus pandemic the authorities have not tired of repeating the recommendations to avoid further COVID-19 infections, there are people who decide to skip them and continue with their lives as if nothing, or exposing others.

In the video you can see an elderly man, dressed in a dark coat and cap, in an elevator, and next to him there is a young woman and a boy. Suddenly the elevator stops on another floor and appears a young man with long hair, who insists on getting on despite being told he could not enter due to the issue of social distancing.

At first he seems to understand the situation but eventually, heogra get on, which upset the old man a lot, who claims him for his attitude and lack of civility.

Annoyed, the young man removes his mask and intentionally coughs in the older man’s face. Despite the act, the man remained calm and tried to lower the aggressor, but he confronted him and then they started fighting.

The other people decided to get out of the elevator and seconds later, the old man, contrary to what everyone might believe, subdued the young man; He even threw it to the ground and managed to get it off the elevator.

Moments later, the old man returned to the elevator and asked his companion to do the same. For his part, the subdued young man also tried to return, but the older man prevented him. 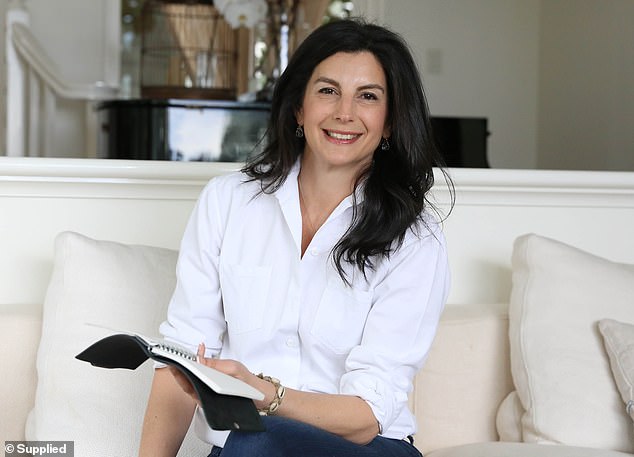