Gary Lineker hit out at Arsenal over the ongoing exile of Mesut Ozil after they were beaten 4-1 at home by Manchester City in the Carabao Cup.

The Gunners strung together a few good passages of play in the first half, but spent the majority of the of the quarter-final tie on the back foot against a dominant City side.

Arsenal once again lacked creativity, with Gabriel Martinelli by far their most impressive player before he was forced off with a suspected injury in the 49th minute.

It was an uninspiring Gunners performance which will raise further questions over the exclusion of World Cup-winning playmaker Ozil.

And Lineker chimed in after the full-time whistle, writing on Twitter : “It’s getting increasingly more difficult to blame Mesut Ozil.”

The remark is in reference certain pundits who have pinned Arsenal’s poor form on the club’s outcasts such as Mesut Ozil, who has not played a minute of football since March.

Some have scrambled for excuses to explain a disastrous start which has left the Gunners 15th in the Premier League table with one win in their last 10 games.

But Arsenal’s struggles in front of goal have left many in agreement that they are crying out for a creative player such as Ozil, leading to calls for the 32-year-old’s reintroduction to the first team.

Lineker’s comment on Ozil is not his first, as he described the German’s situation as “soul-destroying” earlier this year.

The Match of the Day host said: “Every footballer wants to play. Not being able to, regardless of salary, is soul destroying.”

Ozil has six months remaining on his deal at the Emirates and appears to have already played his final game for Arsenal.

He joined the Gunners from Real Madrid for a then-club-record fee in 2013 and has racked up 87 goals or assists in 184 Premier League games.

Is it too late for Arsenal to recall Mesut Ozil in Janaury? Have your say here. 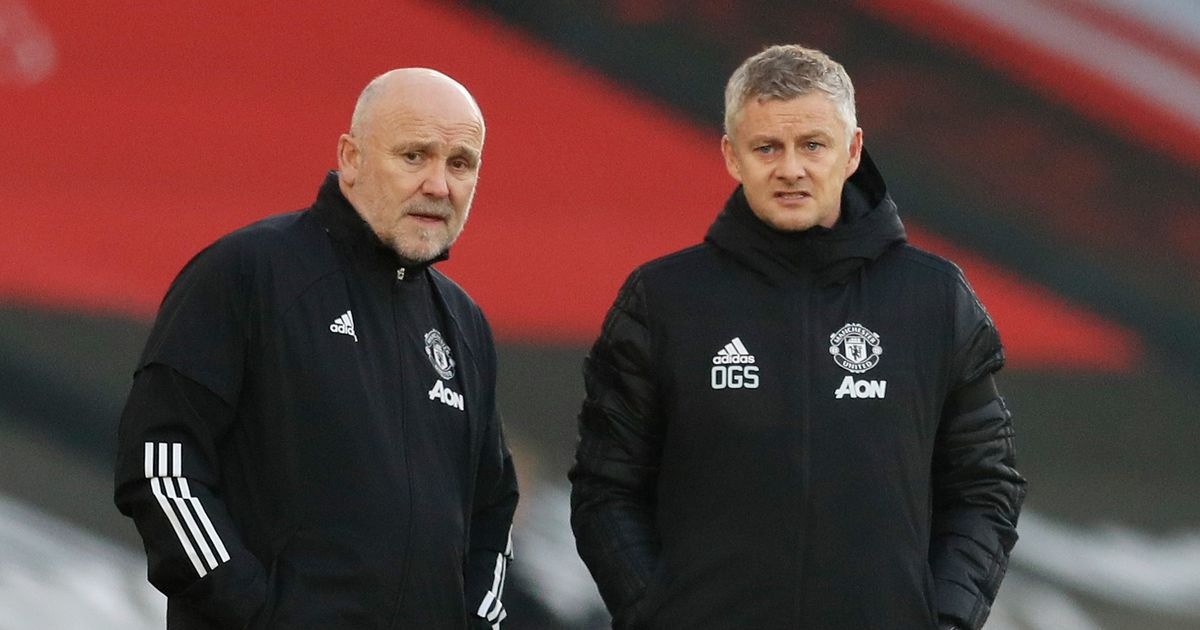 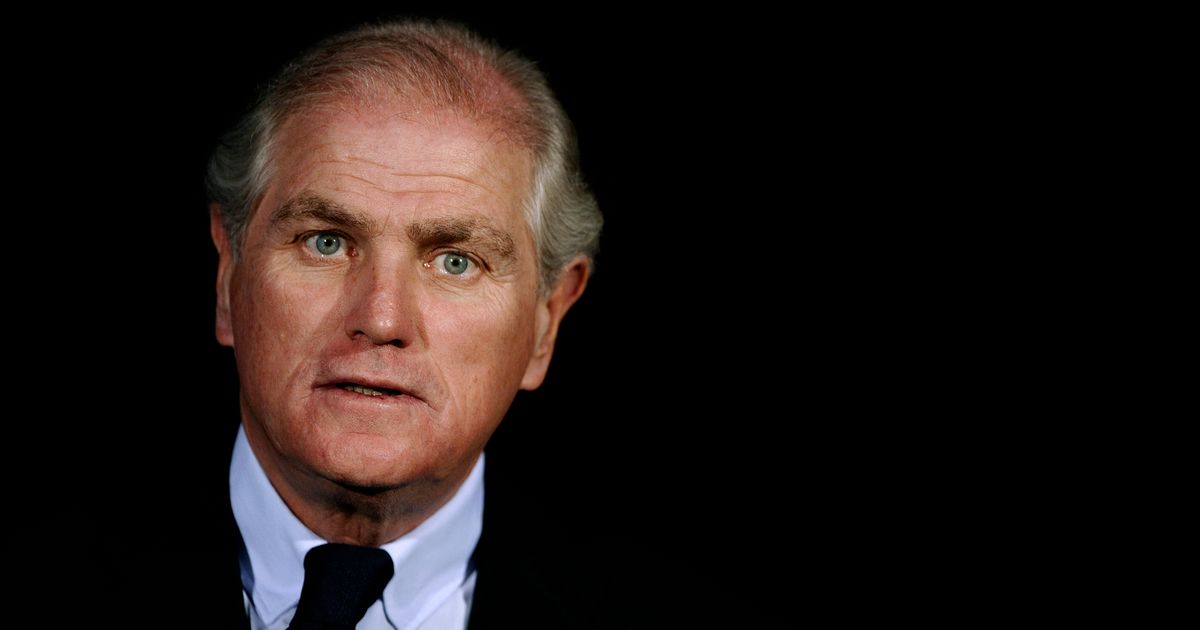