Bradley Walsh has said that a horror fall which broke his back forced him to confront his own mortality.

The 60-year-old host of popular ITV game show The Chase, revealed that breaking part of his spine while filming in the United States led to him having a new perspective on life.

Bradley broke three bones in his back after being thrown from a bull at a rodeo in Ohio.

He suffered the injury while filming for the programme Bradley Walsh & Son: Breaking Dad with his 23-year-old son, Barney.

Speaking about the incident, Bradley said the incident made him realise that life is “precious”.

Appearing on The Jonathan Ross Christmas Show, Bradley said: “(Last series) we went to the rodeo and ended up on a bull.

“Came off and I hit the floor like a sack of potatoes and broke my back in three places.

“Two days after – I promised his mum I’d look after him on the tour – I’m trying to climb an ice mountain.”

Speaking to Jonathan Ross, Bradley said: “When you get to our age, JR, all of a sudden the thoughts of your mortality really come home and I now realise that this time last year I might have come out of hospital not being able to walk.

“So, consequently, you’ve got to be… life’s precious, Barney, isn’t it?”

Speaking about his pride for his son’s development, Bradley said: “Barney is the man now, at 23, that I always wanted to be. And that’s absolutely true.

“He’s got no fear, he’s young, he’s finding his first feet in business and stuff. I just always wanted to do that.”

He added: “Anything Barney wants to do on the show, I’ll give it a go.”

*The Jonathan Ross Christmas Show airs on Thursday December 24 at 10pm on ITV. 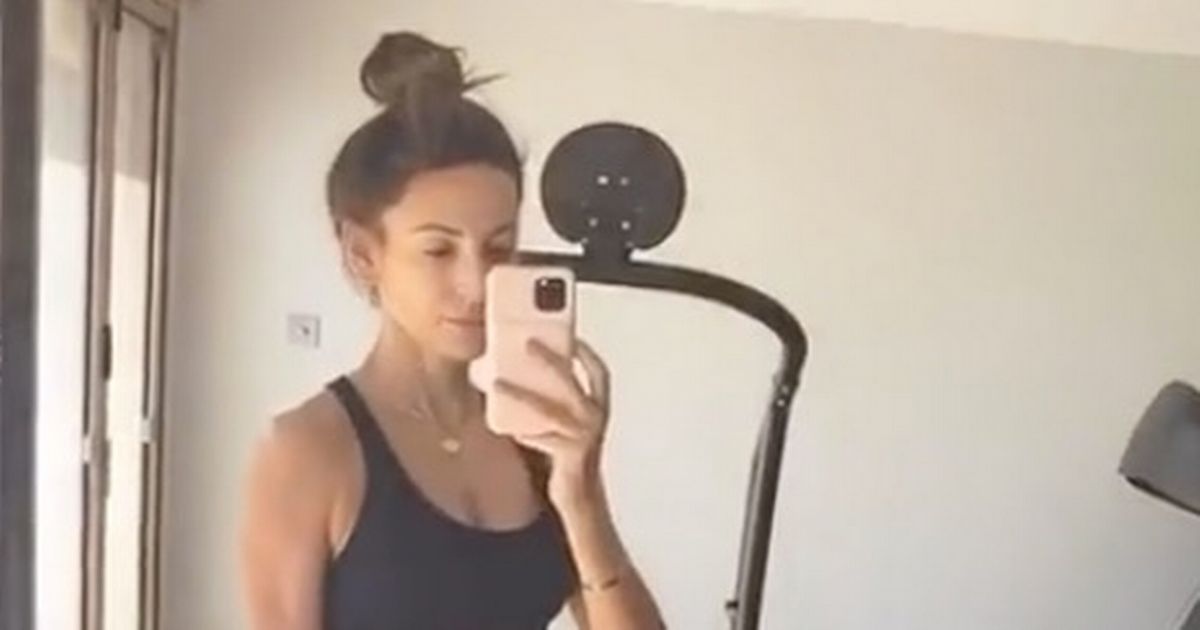