Robert Lewandowski insists his exploits over the past year put him in the same bracket as Lionel Messi and Cristiano Ronaldo.

The Bayern Munich forward became a treble winner with the Germans as he claimed his first ever Champions League.

Lewandowski scored 55 times for the Bavarians – the best single season effort of his career.

Many tipped him to win the Ballon d’Or before it was axed but he was named FIFA’s Best Mens Player last week.

Messi and Ronaldo have been the benchmark in football for over a decade and the Pole concedes his career does not match up to theirs.

But he is adamant that his last 12 months ensure he is on their level and has joked that they can share his table.

“Messi and Ronaldo have been sitting at the same table, at the top, for a very long time, and that’s what makes them incomparable,” Lewandowski told France Football .

“So to answer your question, I can’t imagine myself next to them in this point of view.

“That said, if you take the numbers for this year and even previous ones, I think I’m pretty good in terms of performance and goals scored.

“Failing to be at the same table as Messi and Ronaldo, I think I can invite them to eat at mine!”

Lewandowski has won the Bundesliga title in each of his six years at the Allianz Arena.

He is now the club’s second highest goal scorer of all-time behind the legendary Gerd Muller.

At 32 the front man shows no signs of slowing down and he is committed to improving, no matter how slow.

“I have a desire to progress and that’s even more important because I know that my time is limited,” he added. “Obviously, progress is not instantaneous.

“When you repeat something every day, you can only measure its effect three or six months later, not the next day. The problem is, a lot of people want what you do in invisible work to be seen immediately.

“Patience is an important virtue, in football as in life.” 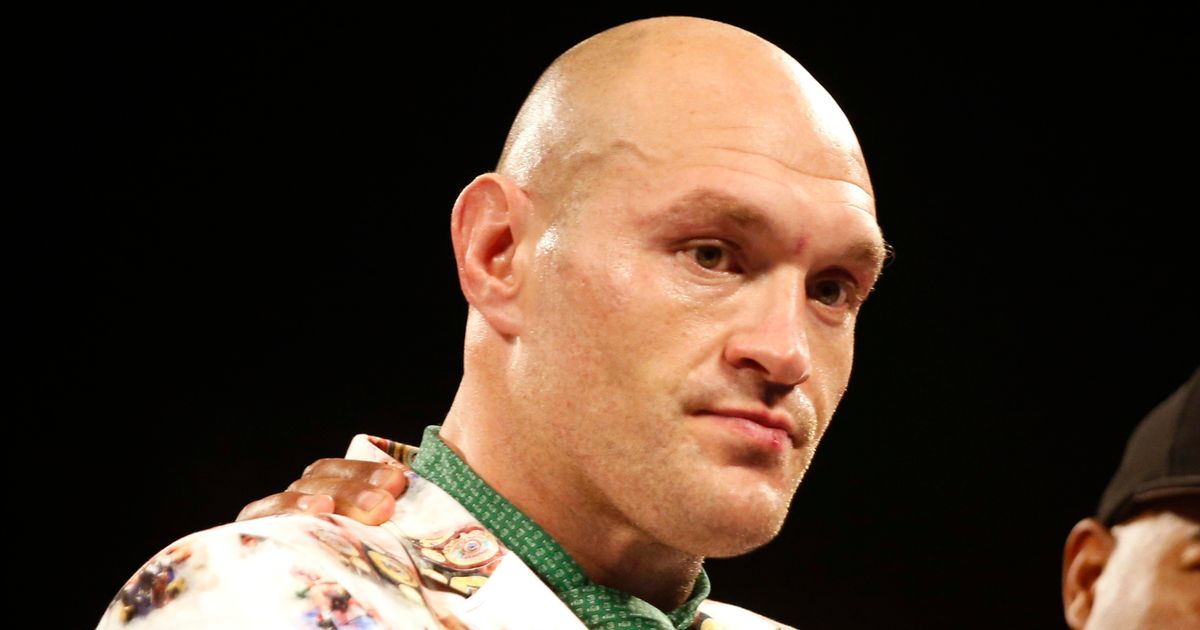