The White Tiger’s trailer came out on Monday, with a sharp commentary on India’s deep class divide. The Ramin Bahrani film starring Adarsh Gourav, Priyanka Chopra and Rajkummar Rao is based on Aravind Adiga’s Man Booker Prize-winning book by the same name.

This is the second trailer of the Netflix film, after the first video dropped in October. A perceptive take on India’s class divide and one man’s fight to break out of the life of servitude, the film shows Priyanka and Rajkummar as a rich married couple, who return to India after living in the US for many years. Adarsh Gourav is their driver Balram Halwai, who has been conditioned for a life of servitude.

However, when he is forced to take blame for a crime he didn’t commit, he “uses his wit and cunning to escape from poverty and become an entrepreneur.”

The trailer received a lot of praise from audience. Priyanka’s father-in-law Paul Kevin Jonas, Sr. was among those who appreciated the trailer. “So excited to see this movie. Proud of my daughter-in-law,” he wrote. Priyanka’s husband, singer-actor Nick Jonas also shared his verdict on the trailer. Her Isn’t It Romantic co-stars Adam Devine and Rebel Wilson also shared their reactions. “Whoa. This looks great Pri!” Adam wrote while Wilson said, “This looks awesome!!”

Priyanka had earlier said about The White Tiger, “I’m so excited to work with Ramin Bahrani and Netflix to bring Aravind Adiga’s poignant story to cinematic life. When I read the book, I was fascinated with the perspective of the narrative. The story’s portrayal of raw ambition and the extent one will go to to achieve one’s goals is riveting. I look forward to filming this in India this fall, and also working along with Rajkummar for the first time and the wonderful cast Ramin is putting together.” 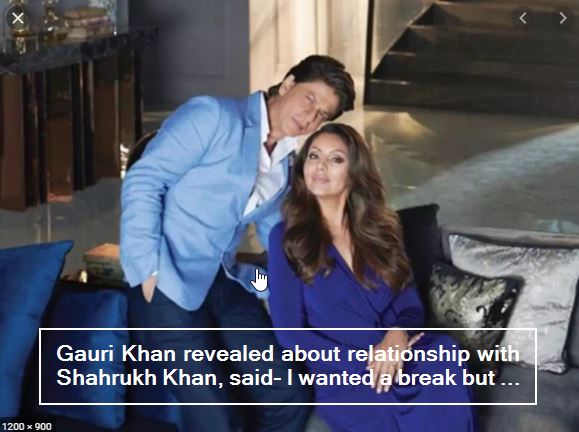 Gauri Khan revealed about relationship with Shahrukh Khan, said- I wanted a break but …

Kareena Kapoor Khan, expecting her second child, had once said she would love to have a daughter: ‘I’ve done more for my parents than a son would’