The teenage midfielder has found himself on the fringes of Mikel Arteta’s squad and is being tipped for big things.

Club captain Aubemayang is amongst those impressed by what he has seen from Azeez, tipping him to have a “big career”.

But he insists there must be patience as he graduates into senior football.

Aubameyang told the Arsenal match day programme (via Metro ): “We saw a few more young players in our last European game and we also have them joining with training quite a lot lately and one player who I think looks really good is Miguel Azeez.

“Miguel is going to be a great player in the future. He’s really calm and mature so I’m sure he’s got what you need to be a success and have a big career.

“We know it’s not just about talent at that age.

“When you are a young player trying to come through at a club like Arsenal then sure there’s a lot of pressure.

“You have to be patient too because we have great players who are playing in the first-team and it’s always hard to find your way through.”

Aubameyang has an eye for talent having previously tipped Folarin Balogun for big things.

Balogun is now making his first-team breakthrough having impressed in the Europa League as Mikel Arteta looks to convince him to sign a new contract.

Aubameyang added: “I’ve spoken before about how talented I think Flo Balogun is, so I’m not even surprised to see him scoring in the Europa League as he has been doing.

“I’m so happy for him because when you’re young, your dream is first of all to play with the first-team.

“Once you have done that you want to start scoring and he has already done that in a Europa League game.

“It’s always something special when you get your first goal with a professional team. I’m really happy for him and hopefully he’s going to score more goals for the club.” 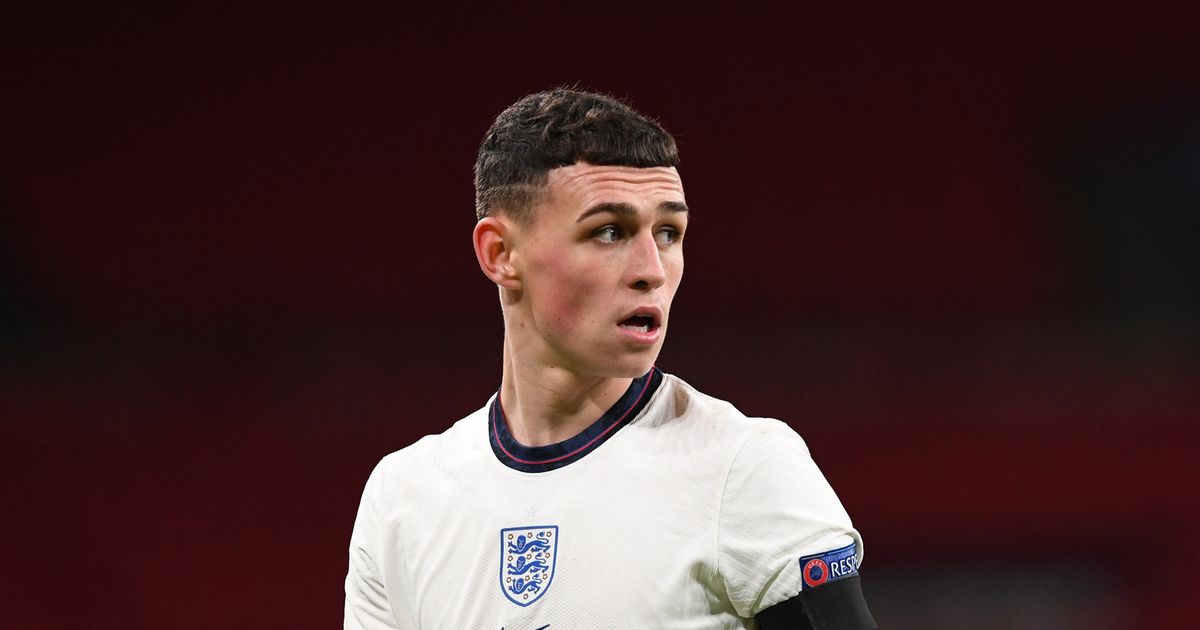